American Murder: The Family Next Door

This shocking true-crime documentary film directed by Jenny Popplewell tells the story of the 2018 Watts family murders, which took place in Frederick, Colorado. It is authorised by the family of Shanann Watts. This story isn’t just the story of her murder, it’s the story of her life.

Killer inside – Which NFL Team Did Aaron Hernandez Play For? 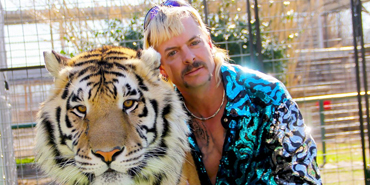 True crime documentary centers on the trials and tribulations of an Oklahoma zoo owner called Joe Exotic and focuses on the small but deeply interconnected society of big cat conservations such as Carole Baskin. 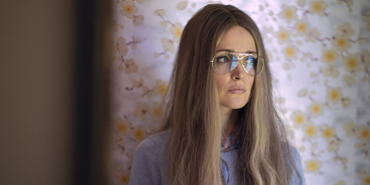 This is a 2020 American documentary film directed by Lana Wilson, that follows American singer-songwriter Taylor Swift and her life over the course of several years of her career. Taylor Swift is very protective of her public image and because of the few details about her personal life won’t get splashed across the internet. The documentary talks about Swift’s struggle with whether she should change her approach to music and fame.

The Death and Life of Marsha P. Johnson 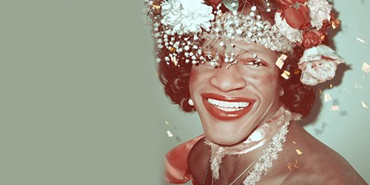 This documentary is a part murder mystery, part L.G.B.T.Q. history lesson, and part call to action, David France’s heartfelt film uses an amateur investigation into a suspicious death. The activist Marsha P. Johnson died in 1992, it is officially proved as suicide. This documentary talks more about the

truth about the case.

Conversations with a Killer: The Ted Bundy Tapes 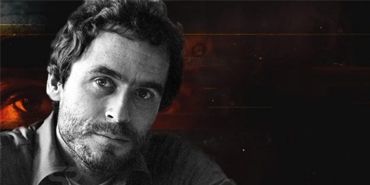 Ted Bundy, the known serial killer, ultimately didn’t confess to his crimes. But all his tapes premiered on Netflix on January 24, 2019, the 30th anniversary of Bundy’s execution. 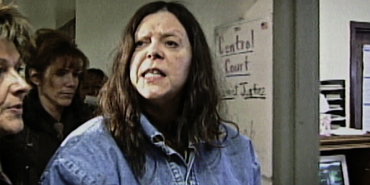 This documentary is about the story of a humble pizza guy who gets hijacked by a group of criminals to perform a bank robbery on their behalf. The pizza guy has bombs tied around his neck before committing the crime. This is a series of events that took place in 2003 in Erie, Pennsylvania. 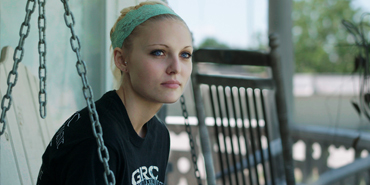 This documentary is about online bullying. It focuses on two high schoolers Audrie Pott and Daisy Coleman after they were sexually assaulted and then suffered cyberbullying.