7 Books That Are Better Than the Movies: Here’s Why

Not all movies can do justice to the books!

It has been said that books are better than movie adaptations. Despite watching movies, book lovers prefer connecting the author’s message through visualization or imagination. If you ask bookworms about book-based movies, they may say a book version will always be better than a movie. Book-to-movie adaptations may lose the beauty of specific writers’ thoughts, messages, and important scenes. Book worms may argue that movies fail to depict the entire 500+ pages in a 90-minute to 2-hour movie.

When Was His Dark Materials Series Movie Released?

Why are books better than movies? Not all movies capture a better visual representation of what that particular author described in a novel. Here are some of the cinematic adaptations that proved books are better than movies. These book-based movies were created by famous producers who attempted to bring the authors’ words to life. If you are a reader who loves to visualize writer’s words, this blog is for you.

Seven Famous  Books That Are  Better Than the Movies

These movies disappointed audiences and book lovers with their lousy plotlines, weird character depictions, or cast actors who weren’t able to portray characters up to the mark. 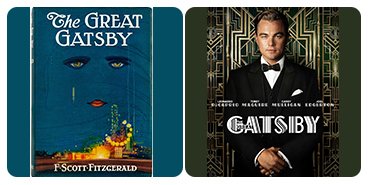 It is extremely challenging to make a movie of a highly acclaimed literary work. Baz Luhrmann’s ambitious adaptation of F. Scott Fitzgerald’s classic novel lacked in portraying emotions. The audiences find no time to breathe or rest because of many stories and the movie did skip a side story of the book. 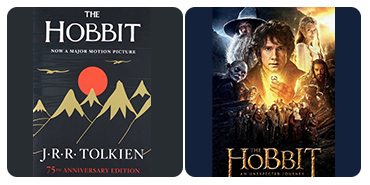 The Hobbit movie by Peter Jackson and company was less focused on a beloved novel by JRR Tolkien because the author intended the book for children. The movie version seems too long, violent, and mature. This proved that the moviemaker forgot to focus on children. The visuals, Legolas and Tauriel were not necessary. 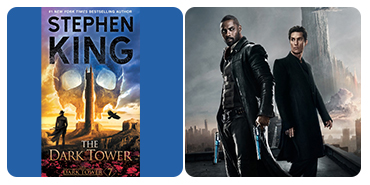 Seven books and several decades of writing can’t be shown in 95 minutes. This Stephen King’s adaptation was not up to the mark. The characters and locations have appeared earlier and are characterized differently. In the movie, the Breakers are depicted as children, but in the books, they were adults. 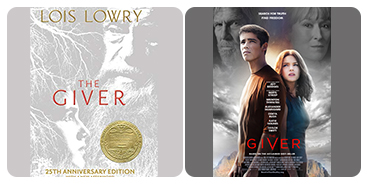 Lois Lowry’s novel adaptation was underwhelming. Memories received by Jonas are the same but they are different from books. In the movie, Giver gives a violent memory to Jonas. Later Jonas finds him suffering on the ground in pain, and this scene doesn’t happen in the book. The plot wraps swiftly in a 97-minute movie. 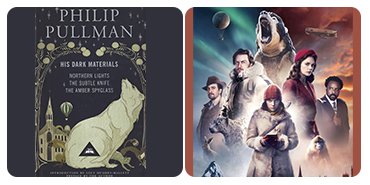 The His Dark Materials trilogy did not do justice to the original book called The Golden Compass by Phillip Pullman. The movie failed to capture the magic of Pullman’s dense and usually scary world. The movie lacked the rich world-building from the book. 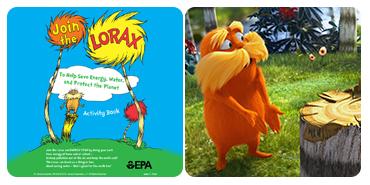 The Lorax by Dr. Seuss focuses on the results of the Once-ler’s actions on the animals and atmosphere but the movie was based on Once-ler’s promise about not cutting down all the trees. 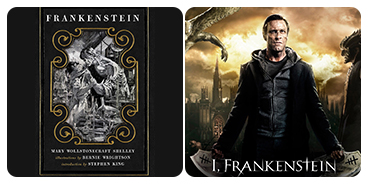 The classic gothic novel adaptations didn’t do justice to Mary Shelley’s book which was written over 2 years. The movie has drastic changes from the novel such as the framing device, the character named Igor, and the portrayal of the monster.

7 Books That Are Better Than the Movies: Here’s Why ANSWER NOW
Recent Posts