7 Must-See Museums around the World

Museums are to preserve and interpret the primary tangible evidence of humankind. They serve a variety of purposes such as- a recreational facility, educational resource, or to attract tourism in a region.

Read on to know which are the world’s must-see museums for every traveler out there. 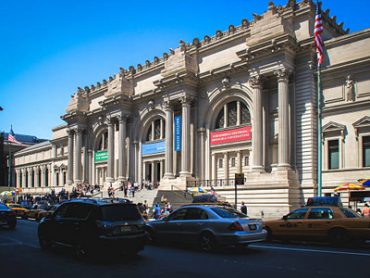 1. Moma Is a Popular Museum in New York City. What Does Moma Stand For?

Every tourist to New York should visit this marvelous Metropolitan museum. It is the largest in the United States and the largest among the 10 largest museums in the world.

It consists of impressive arts from Asia, America, Africa, and other countries. This museum is located on the eastern side of Central Park. The Metropolitan is filled with amazing artifacts and is a must-see for all the art lovers. 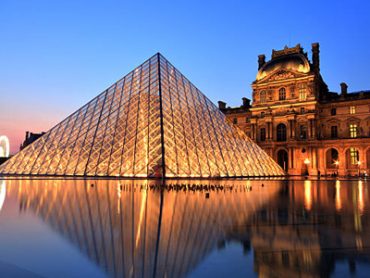 The Louvre Museum is located in the capital of love and fashion. This is one of the most visited museums around the globe. It consists of nearly 35,000 objects from the prehistoric era to the 19th century in a unique setting. The museum is home to the original Leonardo Da Vinci’s famous “Mona Lisa” and other classic works of art. 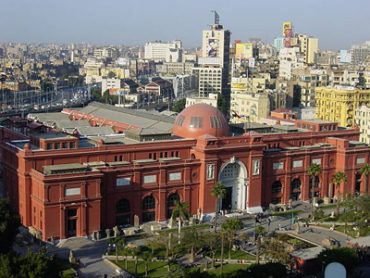 4. The Museum of Modern Art 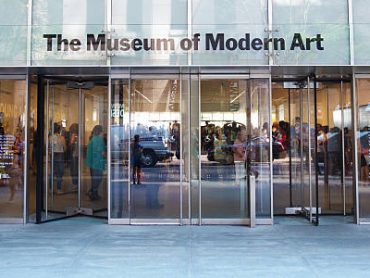 This museum was founded by 3 wealthy women in the year 1929 as the first to be dedicated to modern art. This is known as MoMa, the building was designed by Yoshio Taniguchi and can be found in Midtown Manhattan.

It has become the most influential collection of modern art in the world. It often wows with recent exhibitions.

5. The National Gallery of Canada (Ottawa) 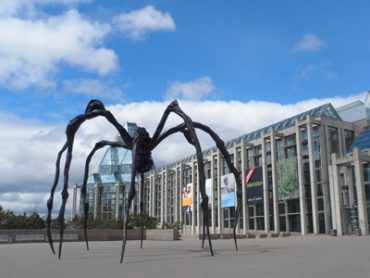 When the National Gallery of Canada was established in 1880, the first exhibition primarily consisted of all 19th century works at the historic Clarendon Hotel in Ottawa. After 140 years, Maman, a 30-foot bronze spider greets the visitors at New home designed by architect Moshe Safdie. Now, this museum has a great collection of art spanning the Middle Ages to the present day. 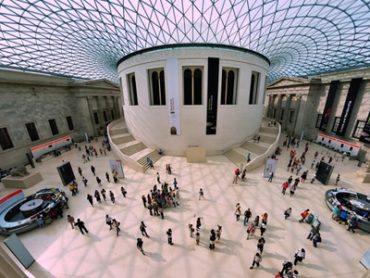 In the year 1759, the British Museum was opened to the public. Most of the relics there belong to King George II, who had brought from Sir Hans Sloane. Because of it, the museum has grown significantly. Now it consists of more than 8 million pieces of artwork, documents, jewels and artifacts from all around the world. 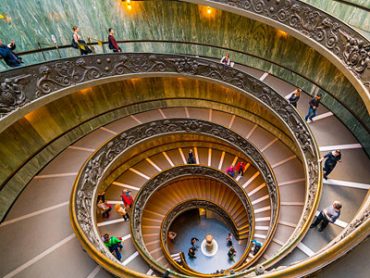 If you are in Vatican City, you should make a stop at the Vatican museum- it consists of 22 separate collections on different topics. The sight of Michelangelo’s dome and Bernini’s spiral columns will awe-struck you, and also you can learn about modern art, Egyptian art, and religious art.

The other main attractions in the Vatican museum are Sistine Chapel and Raphael Rooms.

Can You Score 10/10 in Our “Guess the Country Based on Its Famous Food Item” Quiz?
Sign in
Facebook Google
or
Joining Trivia sharp is free! Test your knowledge on topics ranging from movies to history. By clicking “Sign Up" you are agreeing to our privacy policy.