7 TV Stars Who Walked off Their Shows

It is unbearable to see your beloved TV star quit the television show. It is hard to say goodbye to your ideal TV characters. You should know that no television show will last forever. Some stars leave the show when the contract is over, a few stars quit due to personal reasons or want to move on to new projects. Some big-name stars became popular after walking off their shows.

We have put together some of the TV show stars who walk off their own sets. Let’s have a look.

TV Stars Who Walked off Their Shows 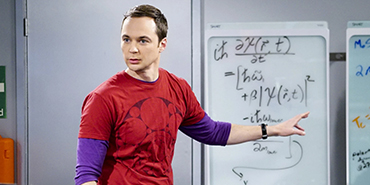 After 12 seasons, The Big bang Theory lead star Sheldon Cooper(Jim Parsons) chose to leave the CBS sitcom. Reportedly, even  $50 million couldn’t persuade him to stay longer on the show.

The 47-year-old actor posted a heartfelt message on Instagram, he thanked everyone who is part of the show and his dear fans, and he wrote” I will miss all of you and all of this more than I can say and more than I can know at this time.” After his announcement, CBS chose to end the show after 12 seasons. 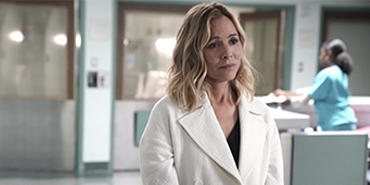 Maria Bello’s exit was anticipated from NCIS. She confirmed it in July 2020 that left her fans heartbroken. She plays forensic psychologist Jacqueline “Jack” Sloane in the crime show Deadline. Reportedly she will quit the show during the upcoming 18th season in July 2020. She is all set to end her storyline with eight episodes.

Greg Vaughan-Days of Our Lives 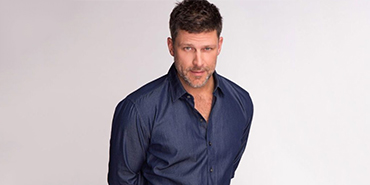 After eight years playing as Eric Brady in the NBC soap opera Days of Our Lives, Greg Vaughan declared his exit in July 2020. His decision to walk away from the show was explained in an interview with Soap Opera Digest that “A lot of things [storyline-wise] that were said to me or promised to me never came to fruition”. “I didn’t feel like all of the things that were being told to me were being delivered. I felt like a glorified extra in everybody else’s storyline.” He said, “It was time. My deal was over and that was it.” 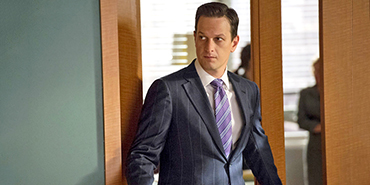 Josh Charles decided to walk away from the CBS legal drama The Good Wife and didn’t want to renew the contract by thinking of his future. But the show must go on, so it will continue for 2 more seasons. 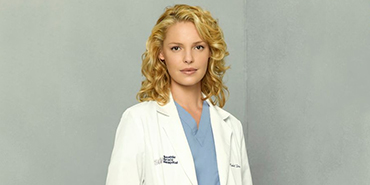 Katherine Heigl decided to step away from the show Grey’s Anatomy. She played Isobel Stevens on Grey’s Anatomy until she left in 2010. The reason for her exit was she wanted to spend time with her family. She said, “It’s what I wanted.” In 2008, she mentioned that the portrayal of her character wasn’t good enough. 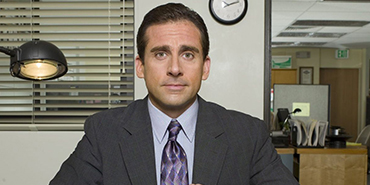 Steve Carrell phenomenally entertained us with his performance as Michael Scott chose to leave the NBC series The Office in the seventh season. After he left, the ratings for the show went down in seasons 8 and 9. Hence it is proved whose appearance and performance made the show popular. 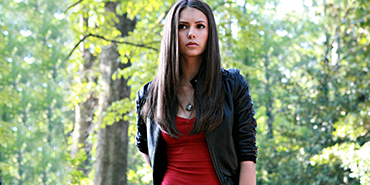 The CW’s most-watched series The Vampire Diaries’ female star Nina Dobrev announced her exit in 2015. She walked away after the 6th season finale of the show. Her fans anticipated she decided to quit the show due to her breakup with co-star Ian Somerhalder who was a demon in the show.