A Brief History of the Apple Watch

Tim Cook introduced the first Apple Watch in September 2014. The first version was wearable and shipped in April in the following year. After launching the watch, production was drastically increased, including the marketing.

When it was first introduced, the Apple company sold more than 33 million Apple Watches in 2015, making it no. 1 best-selling piece of wearable tech on the earth.

Discover the Complete History of the Apple Watch

Scroll down to find the history of the Apple watch.

Who Invented the Apple Watch? 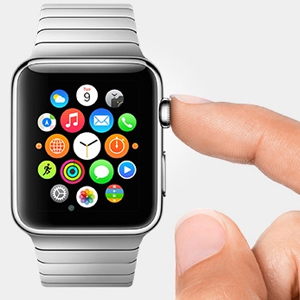 When was the first apple watch released? Apple Watch was initially presented as a fashion accessory, concentrating on the different band and body styles. The Watch was officially launched in April 2015 featuring fitness-oriented characteristics.

It can make wireless payments, additionally has talk and text functionality. It is the First Watch that ranked in Time’s Best Inventions of 2014. Mashable appreciated the invention and said, “it’s gorgeous, smart, fun, extensible… an object of true desire.” 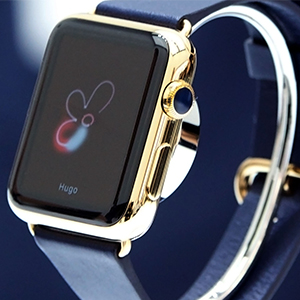 The first Apple Watch launched in three versions. One was called ‘everyman edition’ that was designed with stainless steel. The next one was the sport version that was made with wristbands, suitable for sporty audiences, created with aluminum. The last was known as the Apple Watch Edition and designed with no less than 18-carat gold.

It turned out to be a high-end fashion accessory. The cost was $17k. All three watches came in the size of 38mm and 42mm. It offers digital touch, digital crown, force touch, multi-touch and has a side button. The watch is also designed with a heart rate sensor. 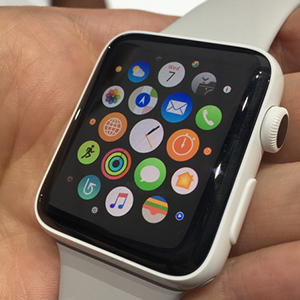 The next edition of the Apple Watch didn’t completely drop the Sport feature. It was built with aluminum, known as Series 1. The company lowered the price slightly to increase the selling volume. The main features of this watch were a digital button, side button, force button, multi-touch, and digital crown.

This watch can be paired with the iPhone without an internet connection. 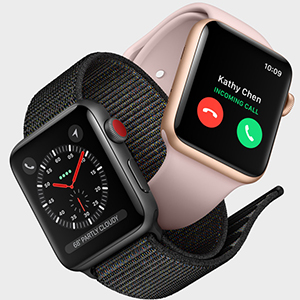 The following year, Apple launched the Series 3 with a cellular feature. It can connect to mobile internet and could remove the requirement for pairing with an iPhone. 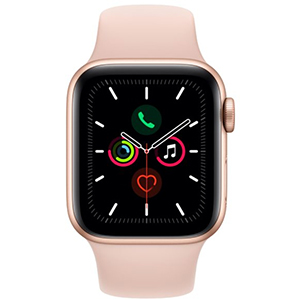 Apple launched the Series 4 with major changes that include a large display with the size of 40mm or 44mm, new larger display, a faster processor. Another major feature was an electronic heart sensor(ECG) that allowed wearers to learn their heart rates at any time. 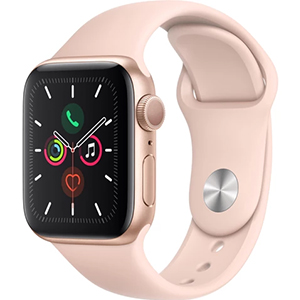 Series 5 is recognized as the best smartwatch in the world. It is an improvised version of Series 3 and 4. 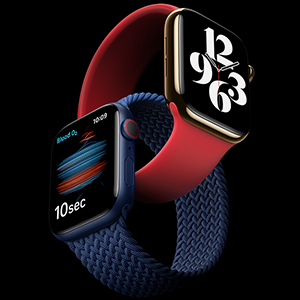 Apple launched its Series 6 in September 2020. This invention helped to maintain Apple’s reign as the most popular manufacturer on the planet. The sleeping tracking ability was quite improved. It has advanced gym stats and can tell if you are behind your goal targets.

Things to know about the Richest Sports Brands in the World