Any Guesses What Celebs Wore to Their First Oscar?

Oscars or the Academy Awards is Hollywood’s most celebrated and honorable award function. Over the years, we’ve seen celebs flaunt breathtaking outfits on the red carpet to either accept awards or present it to other actors and technicians. Oscar costumes are a class apart and our celebs have slayed the look at different occasions. But, ever wondered what your favorite celebs wore to their first Oscar appearance? Let’s take a look at some of the finest Oscar fashion statements.

Audrey won the Oscar for her role in Roman Holiday in 1954. That was also her first Oscar appearance. The British actress looked effortlessly gorgeous in a white floral Givenchy gown. And, the jaw-dropping fact here is this amazing dress has its own Wikipedia page for its unique design. No wonder Audrey was inducted into the International Best Dressed List Hall of Fame. 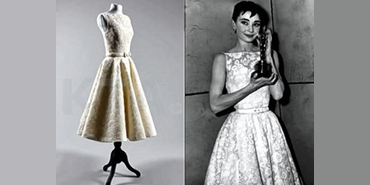 Kate’s first Oscar appearance was in 1996, just after her smashing hit Titanic released. The young beauty was nominated for her role, Rose, in the film. Kate Winslet’s Oscar dress was an elegant pink low-cut Vivienne Westwood gown that she’d accessorized with beautiful diamonds. 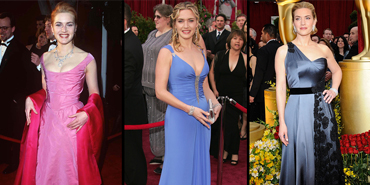 After one of the       finest performances in her career as Queen Elizabeth, Cate Blanchett received several nominations including BAFTA, Golden Globes, and Oscars in 1999. She was seen wearing an intricately designed black Galliano gown with floral detailing at the Academy Awards that year. 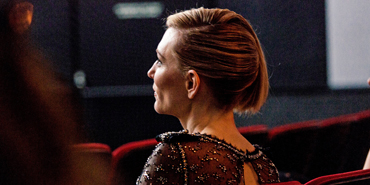 Dakota Johnson’s first Oscar appearance as an actor was in 2015 after her film Fifty Shades of Grey released. But, she’d been to the Oscars as a child accompanied by her parents in 2000. Back then, young Dakota sported a cute lilac satin gown with a matching jacket. 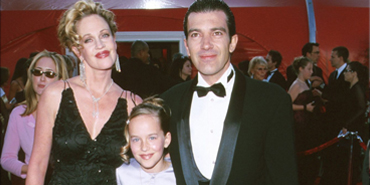 Known for her eccentric fashion statements, Lady Gaga kept it soft and subtle in her silver and blush Versace gown at her first Oscar appearance in 2014. 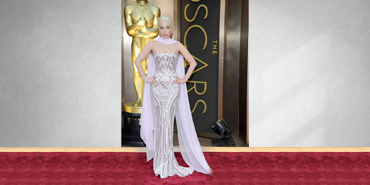 Any Guesses What Celebs Wore to Their First Oscar? ANSWER NOW
Recent Posts