Do You Know How Mario Characters Are Related?

Mario game is a series of video games developed and published by Nintendo featuring an extensive cast of characters. The characters are classified as protagonists, antagonists and supporting characters. Now let’s see some of the Mario heroes, villains and enemies. 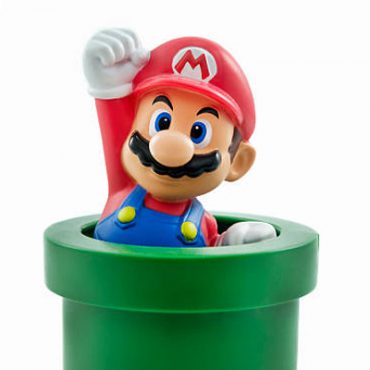 How Many Mario Characters Are There in Total?

Mario is the main character of the series. Mario is an Italian- American and was referred to as Jumpman in Donkey Kong. He is seen as a character with superhuman acrobatics. In most of the Mario spin-offs, he is the most average character, and is a good choice for starters. Mario is portrayed with his hat with an ‘M’ and with his iconic brown mustache. 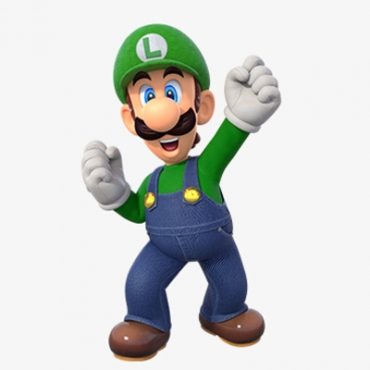 Luigi is a slightly taller brother to Mario, his abilities and Mario’s abilities are the same. Luigi is like a sidekick but only in some games he can jump higher. 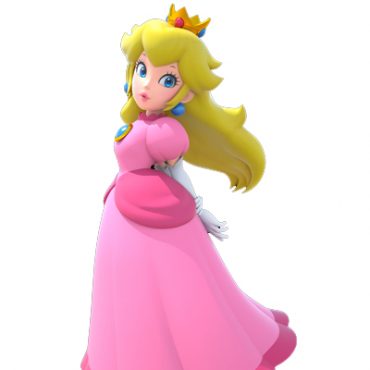 Princess Peach of the Mushroom Kingdom! Mario saves her from Bowser in a few of the games. But sometimes she is the protagonist, she is also known as Princess Toadstool. 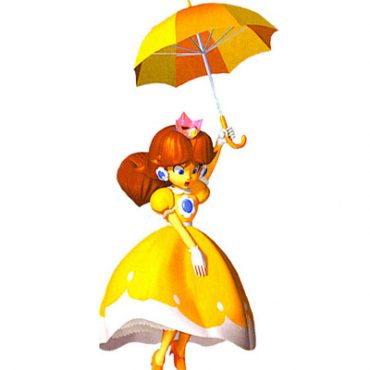 Daisy is the Princess of Sarasaland. The Super Mario Land game was the first game she was shown in. Both Peach and Daisy look somehow the same because of their dressing. 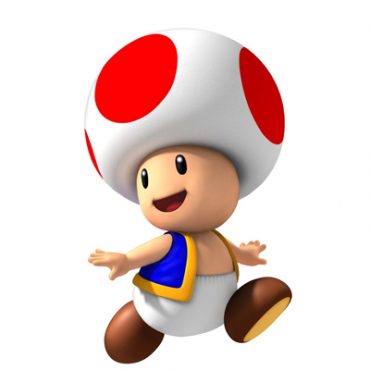 Toad is a mushroom shaped creature who shows up in many of Mario games. Toads first appeared in Super Mario Bros. 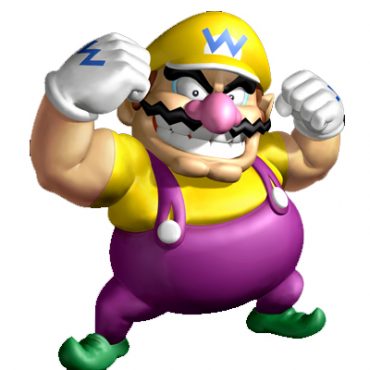 Wario is the villain- he is the evil version of Mario. Wario is voiced over by Charles Martinet and he is narrow-minded on the money. 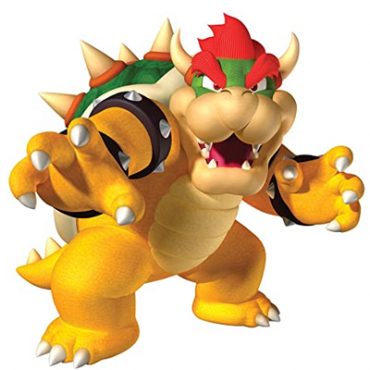 Bowser is the King of Koopas. He is a turtle-like monster species who appeared in Super Mario Wiki for the first time. He is the one who kidnaps Princess Peach and will be defeated by Hero Mario. 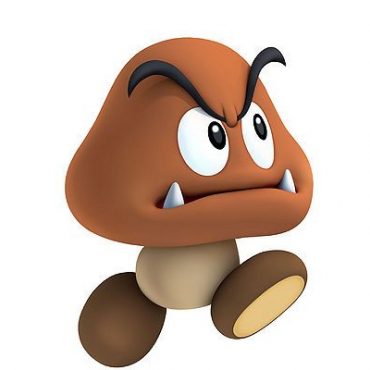 Goombas are mushroom-like monsters that are the most common enemies in the series. These creatures can be easily killed by jumping on their heads.

Do You Know How Mario Characters Are Related? ANSWER NOW
Recent Posts