How to Celebrate Native American Day? 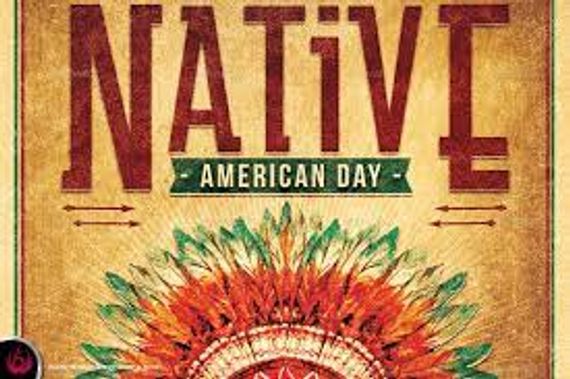 When was the first Native American Day?

The first Native American day was celebrated in 1916 on the second Saturday of May by Charles Seymor Whitman, the governor of New York. Several other states recognized the day on the fourth Friday of September which is also a national holiday in those states. Tribes against Columbus celebrate the same on Columbus Day AKA the second Monday of October.

How to Celebrate Native American Day?

1990, the year of reconciliation represents the friendship between Native American tribes and the white. Here is how different tribes celebrate National Native American Day in the U.S.

Which Year Is Known as “The Year of Reconciliation”?

Situated in Arizona, New Mexico, Utah, and Colorado, the members of the Navajo tribe organize an auction famously known as the “Crownpoint Navajo Rug Auction”. The tribe keeps its tradition of weaving rugs alive by selling beautifully hand woven rugs in the auction.

The members of these New Mexico tribes organize feasts for clan members and partake in recreational activities like cultural dancing, singing, and storytelling.

Prominent tribes like Cherokee, Choctaw, Chickasaw, Creek and Seminole have cultural heritage centers established on their land. The tribe members meet up as one big family during the day to celebrate the day by staging plays, events, games, parades, and other fun activities.

You can also celebrate the Native American Heritage Holiday by: