Nicknames of the Royal Family Members You Didn’t Know

It’s fascinating that the British Royal family call each other with surprising nicknames. Here we have listed the most interesting royal nicknames you’ve never heard of before. 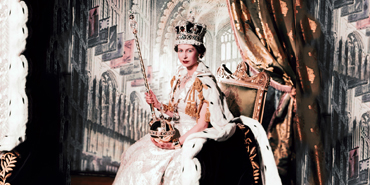 You’d be quite surprised by Queen Elizabeth’s nickname! Prince Philip calls her cabbage. The reason behind this amusing nickname translates to the French phrase “mon petit chou” which means “My Little Cabbage”. Prince Williams and Harry call her granny while Prince George calls the Queen Gan Gan. 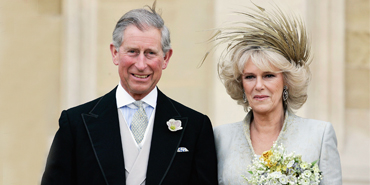 It is said that the Duke and Duchess of Cornwall call themselves Fred and Gladys though we’re not sure the reason behind these nicknames. 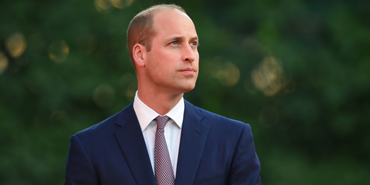 The Duke of Cambridge loves to be called Will by everyone including the public. But, Princess Diana used to call him by the name “Wombat” which is also his childhood nickname. 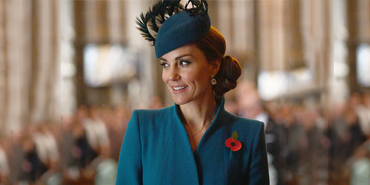 The Duchess of Cambridge was nicknamed “Squeak” at her school in Berkshire. On one of the occasions, she mentioned that she got the name from her guinea pig. She also stated that she had another one named Pip and that they call her sister Pippa. 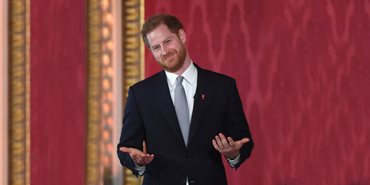 The Duke of Sussex is referred to as Spike by his friends. The nickname from wife Megan is a more interesting one though. She calls him by the nickname “H”. 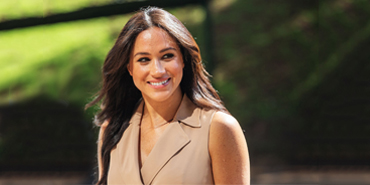 Though Harry is the King of nicknames, he chose a short and sweet one for his Duchess. He calls her Meg. On the other hand, Prince Charles gave his daughter-in-law the nickname “Tungsten” owing to her bold and tough personality just like the nature of the metal. 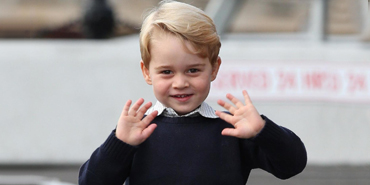 On one of the occasions, a parent of Prince George’s schoolmate revealed that he is called by the popular nickname P.G at school. 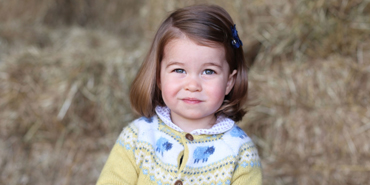 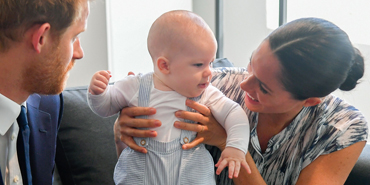 The youngest Royal is the most adorable Prince Archie. In one of the book campaigns @SaveWithStories, Megan called the cute baby boy Arch during the reading session.