Our lives are ruled by smartphone apps. Right from messaging to clicking pics, conducting web meetings to social networking, technology is intertwined in our everyday doings. Today, let’s talk about the biggest tech companies in the world based on their brand value and how they shape our tasks. But, before that, don’t forget to play our tech company quiz that is available in our Technology Trivia and Quiz section to sharpen your skills on the most popular technical companies of the era.

Here is a list of 5 of the world’s biggest tech giants!

Who Is the Present CEO of Apple? 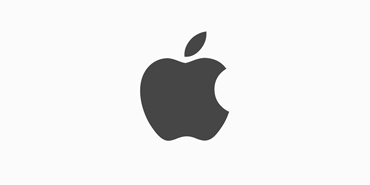 Founded by Steve Jobs, Steve Wozniak, and Ronald Wayne in the year 1976, Apple emerged to be one of the top technical giants of the world. Macintosh computers and iPhones are the most sold Apple products to date. Tim Cook became the CEO of the company after Steve Jobs’ passing in 2011. 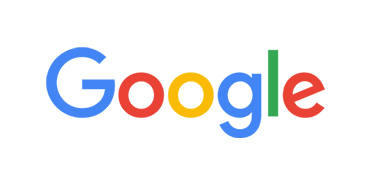 Google was founded by Larry Page and Sergey Brin in 1998. It is a subsidiary of its parent company, Alphabet. Today, Google has emerged as the most popular and successful search engine in the world. The company owns the Android OS, Chrome, YouTube, Google Maps, and a lot more brilliant apps that make our lives easier. 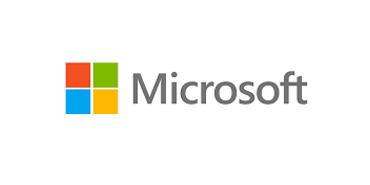 Bill Gates became the youngest billionaire at the age of 31 after finding Microsoft. The company was first founded to create microprocessors and software for personal computers. It is probably one of the first companies to join the trillion-dollar club. 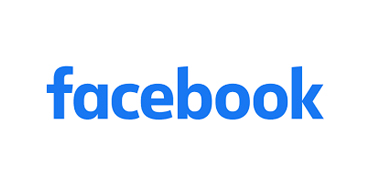 The world’s most popular social networking giant was founded by Mark Zuckerberg while he was a student at Harvard University. Facebook has acquired nearly 82 companies including some of the famous apps we use every day like WhatsApp and Instagram. 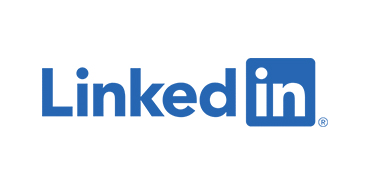 While most of us use LinkedIn for searching for jobs, it was founded as a business-oriented social networking website in 2002 in California. This app allows employers, business professionals to connect with job seekers and a skilled workforce. It has become the world’s largest professional network with over 700 million users around the globe.

Things to know about the Richest Sports Brands in the World