The Greatest Female Tennis Players of All Time

Women’s tennis has seen tremendous change and growth in the past three decades. In 1884, women were allowed to participate in Grand Slam tennis at Wimbledon. From then, nearly 55 women have won at least one Grand Slam, and 10 have completed the ‘Career Grand Slam’. Many women are achieving a higher level of success in their tennis career, and It’s difficult to choose the best from these greatest female tennis players of all time. But we’ve managed to club “The best women’s tennis player”. 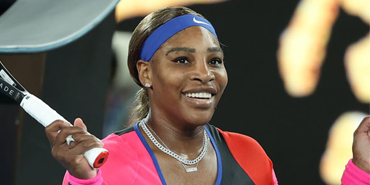 Serena Williams revolutionized women’s tennis with her powerful playing and style. Serena began playing cricket at the age of 3. She has played tennis for nearly two decades and has won 23 Grand Slam titles than any other Women tennis player. Serena is the first Williams sister to win a Grand Slam singles title. Not only Grand Slams, but Serena also has won four Olympic gold medals. 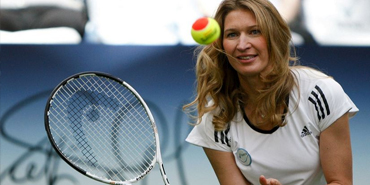 Stephaine Graf, popularly known as Steffi Graf, is a remarkable,  dominating, and one of the best female tennis players of all time. She has won 22 Grand Slam titles. Steffi Graf started her tennis career at the age of 13. In her tennis career, she spent 377 weeks as the No.1 female player. Apart from the Grand Slams, she won six French Open singles titles, seven Wimbledon singles titles, and four Australian Open titles. She retired from tennis in 1999 saying, “I feel I have nothing left to accomplish.”

Which Female Tennis Player Has Won the Most Grand Slams? 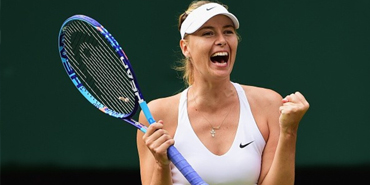 Maria Sharapova is a Russian tennis player who won 5 Grand Slam titles. At the age of 18, she became the first Russian female tennis player to top the singles rankings. She is one of the most popular girls’ tennis players, who also won two French Open and one Austrian Open and US Open winning 36 titles in total. Sharapova is the first Russian to win the Wimbledon title. In 1997, at the age of 11, she signed a deal with Nike. Nike has been the biggest sponsor for her even now. 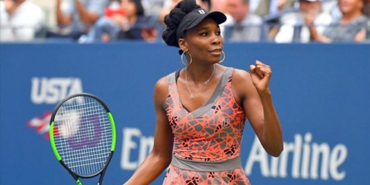 Venus Williams is one of the best women’s tennis players. Venus Williams was an inspiration to her younger sister Serena. Venus is an aggressive player, and she is the first African-American woman to be ranked World No.1, and she won 4 Olympic gold medals in tennis with her sister. Venus is the only player to win an Olympic medal in 4 different editions of the games. Venus has the pride of holding seven Grand Slam singles titles. 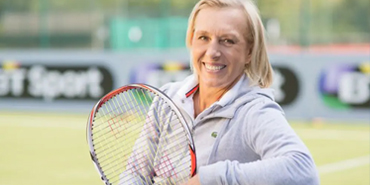 Martina Navratilova is one of the greatest female tennis players of all time. Martina ruled women’s tennis in the late 1970s and ‘80. She has won 18 Grand Slam singles titles and 167 career singles titles, including 31 Grand Slam titles. She began playing tennis at the age of 4, and she is playing even now.

Things to know about the Richest Sports Brands in the World
Sign in
Facebook Google
or
Joining Trivia sharp is free! Test your knowledge on topics ranging from movies to history. By clicking “Sign Up" you are agreeing to our privacy policy.