Top 5 Famous Beaches Where Bikinis Are Not Allowed

In 1946, French designer Louis Reard unveiled the daring two-piece ‘Bikini’ at a popular swimming pool in Paris. It was nothing sexual, but bold young women causing sensation everywhere.

But in some countries, they have implemented bans on swimwear on the streets. They have their own culture and they want the tourist to dress modestly on their streets. Mostly in countries like Portugal, Spain and Italy bikinis are banned 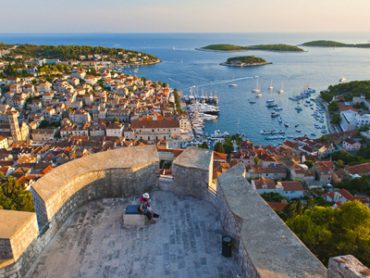 1. Who Invented the Bikini?

Hvar, Croatia has banned boozing in public areas and they are also not allowed to roam the streets wearing two-piece clothing or shirtless. Tourists may get fined up to 600 euro, which is also shown in the warning signs as “Save your money and enjoy Hvar ”. 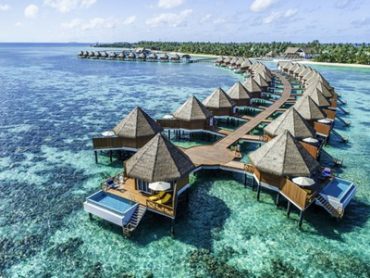 Surprisingly, there are many public beaches where bikinis are not allowed or other revealing attire. Tourists are allowed to wear swimwear on the islands but local islands ban bikini being an Islamic country. 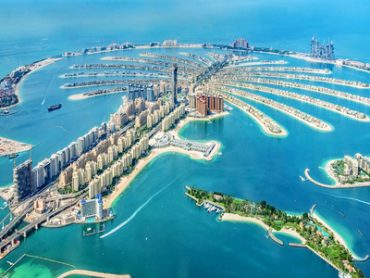 Muslim countries are not fond of bikinis and it is not surprising. Authorities in Ras al-Khaimah have posted signs on public beaches warning fines for wearing revealing two-pieces like bikinis for women and brief trunks for men.

The offenders will be given a warning for the first time and after a second warning, they could face an unspecified fine. 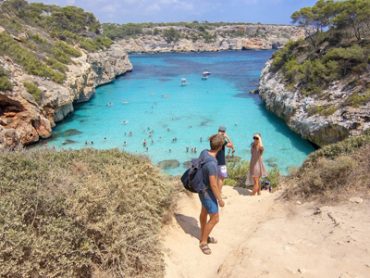 In the year 2011, the capital and the Island banned wearing bikinis on the streets. Barcelona and Mallorca are very famous and are sun-soaked places but bikinis are not welcomed there. Bikinis can be worn on the beaches but if you are seen on the streets wearing just a bikini- you will be fined. 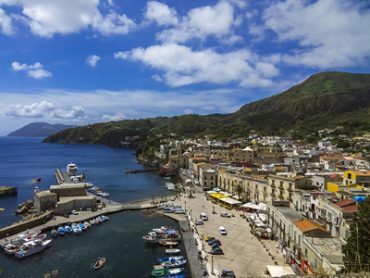 Everything You Need To About Adam Neumann