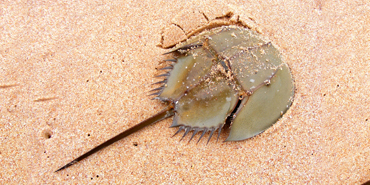 How Long Have Alligators Been on Earth?

The horseshoe crab is the perfect example for the title “survivor”. In 2008, a team of Canadian researchers found that it has been on earth for at least 445 million years. Horseshoe crabs live on the Atlantic coast of North America and around the Florida coast. Humans are the biggest threat to horse crabs, and they are used for biomedical purposes. 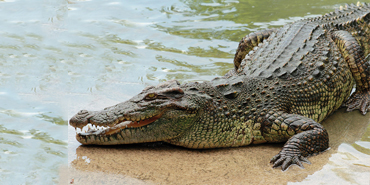 Crocodiles are the ultimate survivors. They shared the world with dinosaurs. It is even said the Cretaceous period (145-66 million years ago) was full of giant crocodiles like Sarosuchus, Dryosaurus, Deinosuchus, Shieldcroc. 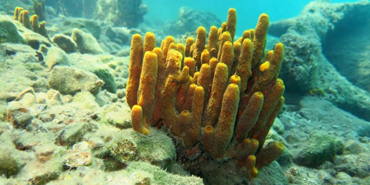 Sponges lack cells, tissues, and organs and have asymmetrical bodies, yet they are among the greatest survivors of evolution. There are nearly 10,000 different species of sponges. Researchers found that the fossil records of sponges date back to 580 million years ago. 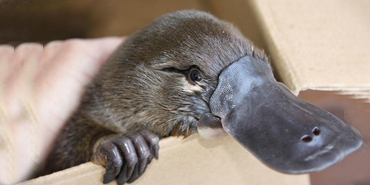 Duck-billed platypus is a good adapter of the environment. It has excellent features for adaptations like thick waterproof fur, webbed feet, padded tail, and dense bones. This can be one of the reasons for its survival. 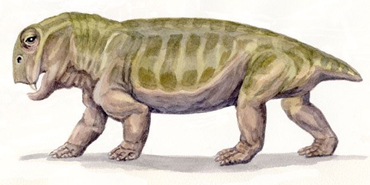 Lystrosaurus is one of the greatest survivors in Earth’s history. Lystrosaurus was a dog-sized animal, and it looked like a pig and a lizard. Fossil evidence says it was found in Antarctica. It is said they have been herbivorous.