The WWE championship is the most prestigious title and winning it is a dream for many wrestlers. Sometimes luck doesn’t favor the brave. Here is the list of some top wrestlers who never won a world title despite their huge fan base, talent, and hard work. 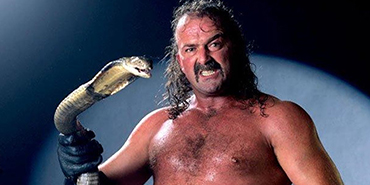 Jake Roberts didn’t get a WWE title because of his addiction, which has been documented. In a show, when reporters asked him about his title he said he didn’t need it and he didn’t like to carry a 10-pound belt when he has a 100-pound snake.

This Wrestler Won 34 Titles Throughout His Career. Pro Wrestling Illustrated (PWI) Twice Named Him as the “Most Hated Wrestler of the Year” in 1984 and 1985. Guess His Name? 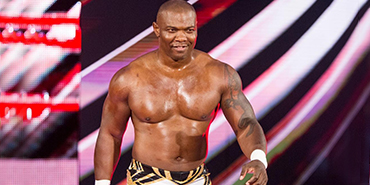 Shelton Benjamin arrived in WWE in late 2002. People were surprised and worried about Benjamin’s world championship and say there is a mystery behind it because he was an amazing competitor in many matches. 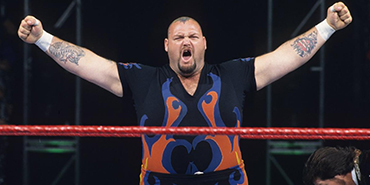 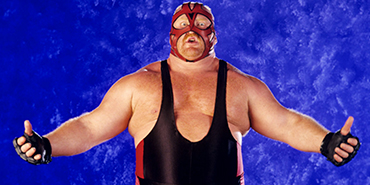 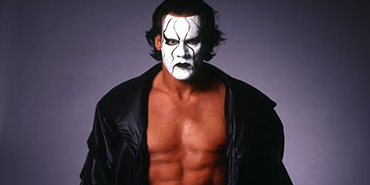 Sting is one of the best players in the history of pro wrestling. Sting won several championships under the title NWA and WCW. He was also the mentor for many young wrestlers. By the time Sting came to WWE, he was already retired from many of the games. 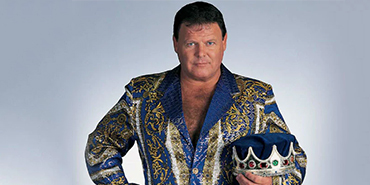 Jerry Lawler who is popularly known as ‘the king’ Lawler has won over 140 championships throughout his career than any other player in wrestling history. He didn’t get a world title because he was not a full-time wrestler.