The 2020 US Open Tennis Tournament is the 140th edition of the legendary tennis tournament in the Winged Foot Golf Club, New York City. Tennis is an active sport and many privileged players have changed history with their performances. It is very hard to compare players and select the greatest players because of the technology changes and higher fitness standards.

But I think everyone will agree on the current popular players Roger Federer, Rafael Nadal, Novak Djokovic. 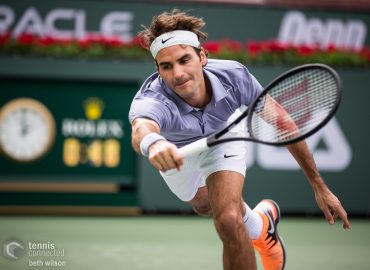 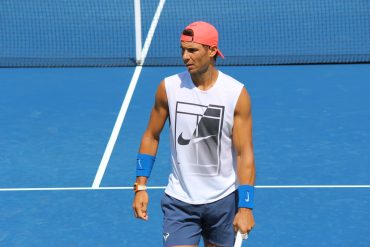 Rafael Nadal was born on June 3, 1986. Rafael has the potential of Roger Federer, but his injuries give him a hard time. The 33-year-old player “The King of Clay ” already played 29 matches against his primary rivals Roger and Novak in majors and has won 19 Grand Slam titles. 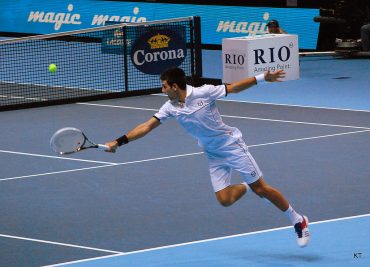 Novak Djokovic born on May 22, 1987, he has won 79 ATP singles titles, including 17 Grand Slam singles titles, five ATP Finals titles, and 34 ATP Tour Masters titles. He surely deserves to be on the list. At the age of 32 and in the late prime years of his career, Novak is an awesome player.

Things to know about the Richest Sports Brands in the World
Sign in
Facebook Google
or
Joining Trivia sharp is free! Test your knowledge on topics ranging from movies to history. By clicking “Sign Up" you are agreeing to our privacy policy.