What Are the Top 6 World’s Deadliest Snakes? 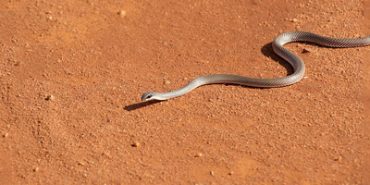 1. Which Snake Variety Is Responsible for Most Human Deaths?

Black mambas are widely present on the African continent. They are the fastest land snakes in the world. It can kill humans in a single bite and within 30 minutes. It is one of the most ferocious snakes which can bite intimidating animals and humans. 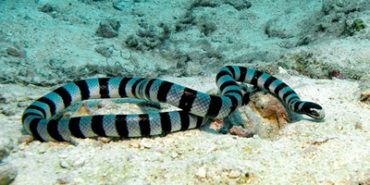 It is a marine habitat and lives in the Indian and Pacific regions in the ocean. They are related to land cobras but are less aggressive and are highly poisonous. It is 100 times more dangerous than a cobra. However, sea snake poisoning is rare as they have small fangs their bites usually cannot inject through the diving suit. 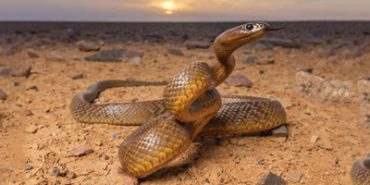 It is one of the deadliest snakes on the planet. The neurotoxic venom can cause hemorrhage in the blood vessels and muscles and make the victim collapse within half an hour once bitten. Just a drop of its venom has the ability to kill 100 humans. 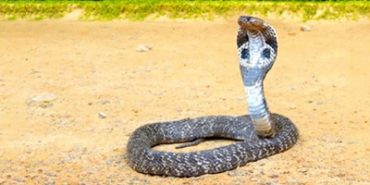 It is the longest snake and a native of Asia. A single bite from a cobra can kill a huge Asian elephant. A cobra can attack its victim in many ways. It can spit venom into the victims’ eyes which can cause traumatic pain and instant blindness. However, cobras kill their prey by injecting venom into their body. 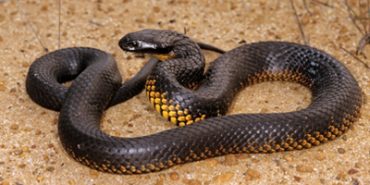 A native of southern Australia and Tasmania these snakes have tiger-like patterns on their body. They are highly poisonous. They live for 10 to 15 years. They like to come out to catch their prey during the day as well as warm nights. These carnivorous creatures are considered deadly and their bite can cause swelling, bruising, and pain at the bite spot. The venom contains nephrotoxins and can cause necrosis of the tissues. 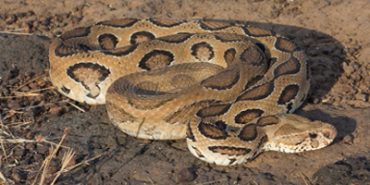 Found in India and Taiwan it is characterized by its long neck and typical triangular and flathead. It is considered as one of the most dangerous snakes in the world. The venom is vasculotoxic and if it’s injected it affects the blood vessels causing severe hemorrhage, finally renal failure and death. Its an aggressive snake and utmost caution should be practiced while approaching. The bite force of the Russell viper makes the opponent lift off from the ground.

What Is the Hardest Natural Substance on Earth?

Why Are These the Most Popular Cakes in the World?
Our Category
HistoryGeneral KnowledgeSportsEntertainmentScienceTravelHappening NowBrandsHolidayCar
Read Next

Why Are Koala Fingerprints the Same as Humans?

Iguana Eye Facts: The Secret Behind The Third Eye