10 Interesting New Year Traditions in Countries Around the World

No two countries are the same when it comes to celebrating New Year. Different cultures welcome the fresh year in different interesting ways. Come, let’s catch up some amazing New Year traditions from around the world. 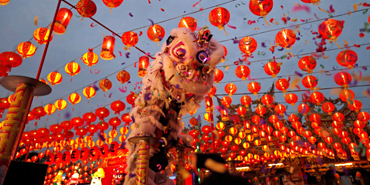 Tens of Thousands of People Gather for the “Apple Drop” on New Year’s Eve in Hawaii.

Unlike most other countries that celebrate New Year on Jan 1st, the Chinese celebrate it on Feb 12th every year. The Chinese New Year is an extravagant celebration across the country and is a time for feast and togetherness. The Chinese follow the lunar calendar while the American version is based on the solar calendar. 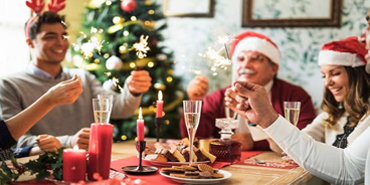 In the Philippines, families gather together for dinner on New Year’s Eve with the main indulgence being their traditional food, Medianoche. They also light up fireworks and make noises to drive away evil. 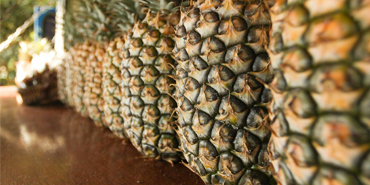 Hawaii has always been a land of celebration and the vibe is nothing less during the New Year. Tens of thousands of people gather for the “Pineapple Drop” on New Year’s Eve. This is the Hawaiian way of welcoming the New Year. 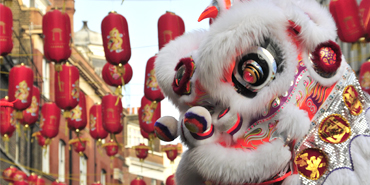 A country full of music, feasts, and fireworks, that’s how the Mexicans celebrate New Year. Dropping a ring in a glass of champagne for prosperity, and sweeping coins into the house for monetary luck are some of the interesting New Year customs in Mexico. 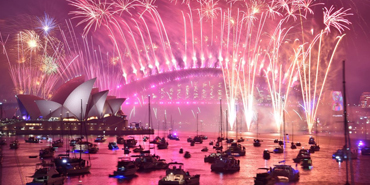 Being one of the first countries to celebrate New Year, the Aussies do it in style. Thousands of people from across the globe make it to witness the famous Sydney fireworks conducted every year at the Sydney Harbor. 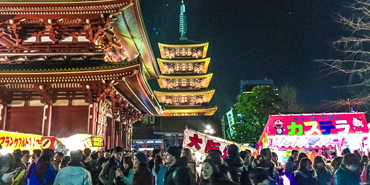 New Year is one of the most important and popular holidays in Japan. People visit temples and shrines to welcome the new year with prosperity. 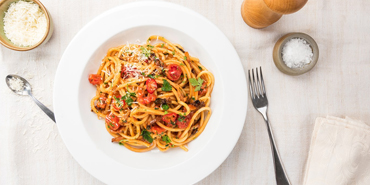 Apart from fireworks and festivities, the Italians celebrate New Year’s Eve with traditional foods White Risotto, Cotechino, and Lenticchie for good luck and prosperity all through the year. 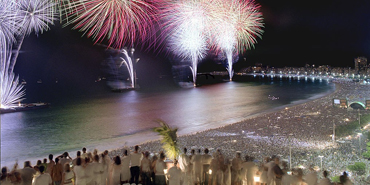 New Year in Antarctica is beyond what words can explain. The South Pole celebrates the new year in a whole new way. An extraordinary music festival ‘Icestock’ happens every year but only people who work or live close to Ross Island can attend it. 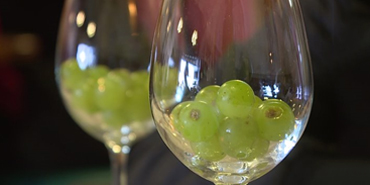 People in Spain follow the tradition of eating 12 grapes, one at each clock stroke. This is done for prosperity and good luck. 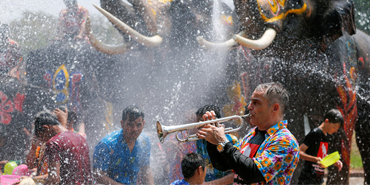 How Well Do You Know Hispanic Culture?