With this pandemic still around, many of your big crowded party plans, ball dropping kiss plan and other celebrations would have been canceled. But you can still have lots of fun by playing new games, setting New Year resolutions and most of all you can watch New Year movies in your bed cozy and wrapped. 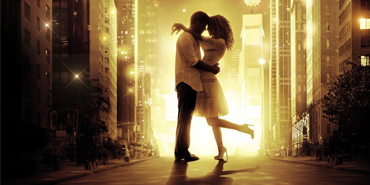 New Year’s Eve movies are one of the best movies to watch on New Year’s. It stars almost all the popular actors from Taylor Swift to Leah Michelle to Ashton Kutcher to Bon Jovi. There actually is something for everyone in this New Year’s Eve celebration.

Which Country Has New Year's Last? 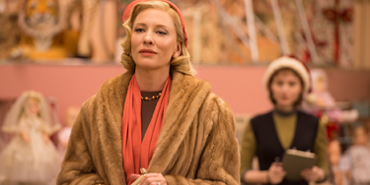 Carol is an Oscar nominated film starring Cate Blanchett and Rooney Mara. This is a wonderful romantic movie which portrays the love of two women in the 1950s. Carol and Therese will share their first kiss on New Year’s Eve. 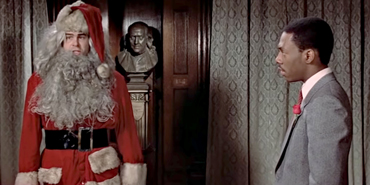 If you don’t want this New Year to start romantic, then you can start it with laughter watching Trading Spaces starring – Dan Aykroyd and Eddie Murphy. These two men caught up in an experiment about nature vs. nurture. 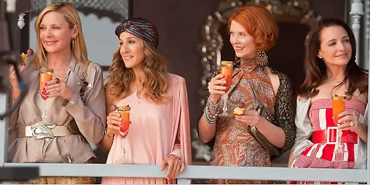 This movie is one of the popular movies back in its days and is still a big shot for many. Throw on this movie on New Year’s Eve if you are feeling nostalgic. In Sex and the City movie, all we wanted was for Carrie and Miranda to spend New Year’s Eve together 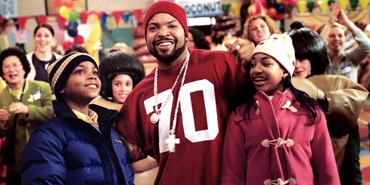 This is a fun-filled movie to watch. If you haven’t watched it please watch it with your family on New Year’s Eve was a happy start. It is about Nick who is trying to impress the woman of his dreams and in order to impress her he has to transport her kids on New Year’s Eve. And the twist is that he hates children, and the kids are so into not letting their mom date other guys but their dad. 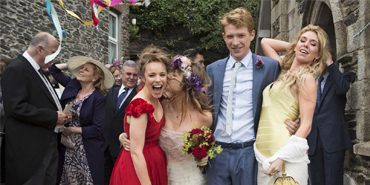 About Time stars Rachel McAdams and Domhnall Gleeson as Mary and Tim. It is a wonderful British romantic comedy which you should definitely watch. This movie is about a boy who has the ability to travel through time just to get a kiss from his girl of his dreams. 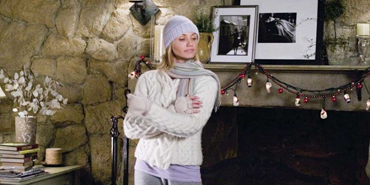 Last but not least, The Holiday movie definitely deserves a place in this lineup. You have seen this movie probably 100 times before this New Year, but watching it again will only make you happy and thrilling. Go and watch Cameron Diaz and Kate Winslet trade houses in the holidays, see how their life changes after that.

Also, read seven classic Christmas movies of all time and watch some classic movies with your friends and family.