Origin of the Word Cocktail:

There are multiple stories for where this word arrived from. The origin of the word ‘cocktail’ is still in dispute. The word was first found in a newspaper article on March 20, 1798. 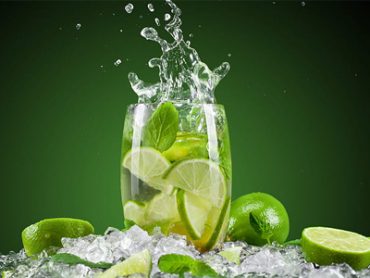 1. What Is the Favorite Drink of the Author Ernest Hemingway?

Mojito consists of sugar, lime juice, white rum, mint leaves as the major ingredients. Cuba is the birthplace of mojito. It is believed that local South Americans had remedies for various illnesses. So British privateer Francis Drake sent his men ashore and acquired the medicine for scurvy and dysentery. The ingredients of the medicine are aguardiente de caña(a crude form of rum made from sugar), sugarcane juice, lime juice, and mint. This drink was considered a favorite alcoholic drink of the author Ernest Hemingway. It is one of the popular summer drinks nowadays and there are also several versions of Mojito available. 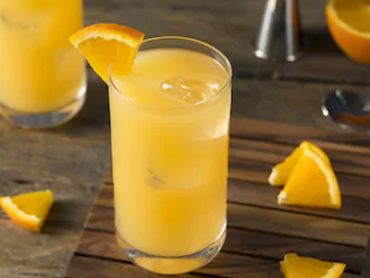 It is considered one of the first vodka-based cocktails. The screwdriver has two primary ingredients: vodka and orange juice. Vodka is one of the best spirits in the world till now. In the mid-20th century, American oil workers in the Persian gulf secretly mixed vodka in their orange juice. Lacking spoon, they decided to stir it with a screwdriver and that’s how the screwdriver got its name. Currently, there are many variations of the popular alcoholic highball drink, the screwdriver available. 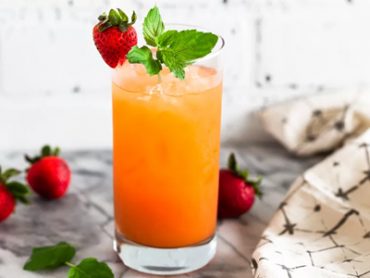 It is a perfect blend of various ingredients such as white rum, dark rum, apricot brandy, papaya juice, lime juice, pineapple juice, grenadine, and many other ingredients. It was invented in the 1930s by  Donn Beach of Hollywood’s Don the Beachcomber restaurant. One of his customers complained about a bad hangover, so he wanted a drink that would hide it as he had a business meeting to attend. So Beach concocted several ingredients and created a tasty juice for him. After a few days, the customer returned back complaining that the drink made him feel like a zombie. 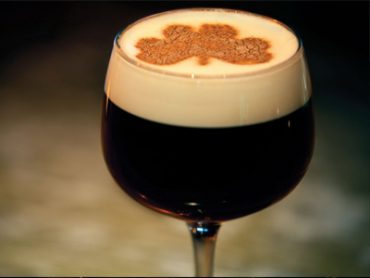 It is one of the most popular drinks in the world. Irish coffee is a cocktail that consists of coffee, sugar, Irish whiskey as the main ingredients and topped with cream. Talking about its origin, it dates back to 1943, one evening, a flight to New York had to turn back to Foynes Airbase due to the bad weather. Chef Joe Sheridan was asked to prepare food and drinks for passengers. So he decided to concoct some Irish whiskey and coffee together topped with cream. The passengers were enjoying the drink and asked him if he had used Brazilian coffee, Sheridan replied that it was Irish coffee. 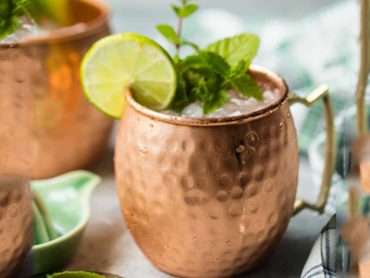 It is a cocktail that consists of vodka, ginger beer, and lime juice. In the 1940s, vodka was not a famous alcohol in America but John G.Martin wanted to sell vodka but the business was a complete failure as no-one in America wants to buy Russian alcohol. One day when John was wondering about his business, he went to a bartender at the L.A bar Cock ‘n’ Bull and spoke with the owner Jack Morgan who was selling ginger beer and got to know that he was also experiencing the same problem. They both met another man who was also facing difficulties selling copper mugs. So they all joined together and came up with a new idea of mixing both the drinks together and serving it in a copper mug. It was the birth of the Moscow mule.