There are a lot of Christmas movies to watch in our favorite time of the year and we have so many different reasons to like each one of them but here is a list of the best-animated Christmas movies of all time for you to watch with your family. 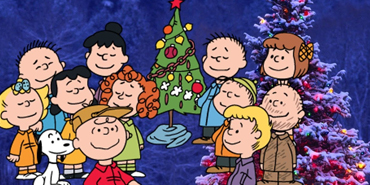 It is an animated, comedy, family film directed by Bill Melendez based on the comic piece “Peanuts”, by Charles M. Schulz and it is one of the best Christmas movies made.

What Is the Most Viewed Christmas Movie? 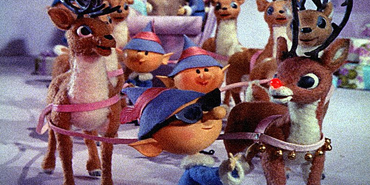 It is a timeless classic Christmas stop motion animated film directed by Larry Roemer and Kizo Nagashima starring a reindeer whose special nose saves Christmas. This movie is one of the old animated christmas movies you should watch. 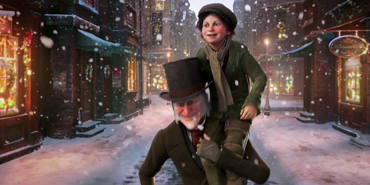 Is the best scary seasonal sensation by Robert Zemeckis starring Jim Carrey as Ebenezer Scrooge a mean old man was goaded into goodness by three spirits. 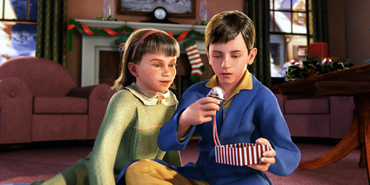 It is a magical quality film about a young boy’s extraordinary journey to the North Pole directed by Robert Zemeckis starring Tom Hanks. 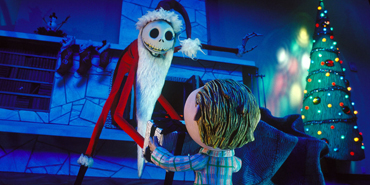 It is a gothic, romantic Christmas movie by Henry Selick and it teaches us that trying and failing isn’t a failure if you’re courageous in the endeavor. This is one of the best classic animated Christmas movies you should watch. 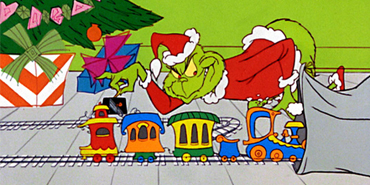 It is an animated film directed by Chuck Jones and it illustrates a grumpy green creature that hates Christmas and steals all the Christmas items but in the end, comes to realize that Christmas is more than the things that can be bought. 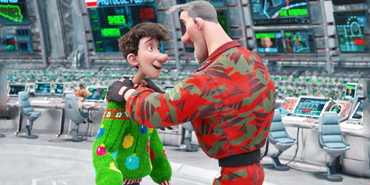 It is a British-American animated film by Sarah Smith about Santa’s clumsy son Arthur who goes on a mission to save Christmas for a young girl. 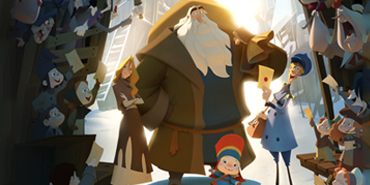 It is a wholesome heartwarming animated Christmas movie that characterizes a postman and Santa Klaus directed by Sergio Pablos.