8 Popular Celebrities Who Had Unbelievable Jobs

Your favorite celebrities are not born as celebrities. Before they were famous, they worked hard in several other jobs to become who they are today. If you love Hollywood, we have got a fun session for you. It is always interesting and inspiring to know what actors did before they were famous. In this article, you will discover the 8 celebrities who had unbelievable jobs. You will get to know about the jobs actors had before becoming famous. 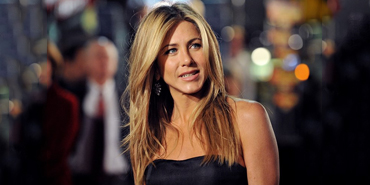 At least once in our lifetime we would have thought of becoming as cool as Rachel Green in ‘Friends’. She worked as a waitress for several years in New York City before becoming famous. She also worked as a bike messenger for only two days. She once said that it was the hardest job she ever had to do. She was also a telemarketer. Though both of her parents were in the industry, they do not want Jennifer Aniston to become an actress. Hence, she had to struggle in order to get into the industry.

Sandra Bullock Worked as a Funeral Director before She Became Famous. 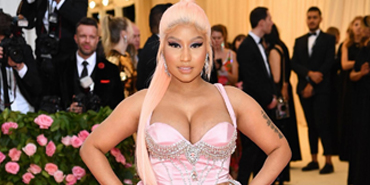 Nicki Minaj, a Trinidadian-American rapper, singer, songwriter, actress, and model was working as a waitress before becoming famous. After completing her graduation, Nicki Minaj wanted to start her career in the film industry. She was cast in the Off-Broadway Play In Case You Forgot in 2001 but she was still struggling with her acting career. Do you know her job before becoming famous? She worked as a waitress at a Red Lobster restaurant in the Bronx. She was fired from the job as she followed a couple who’d stolen her pen into the parking and flipped them off. 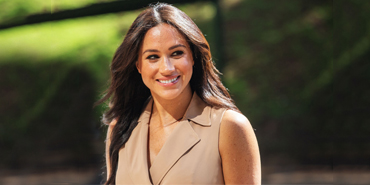 Her father Thomas Markle was a famous lightning director. He would bring Meghan Markle to the set often. Everyday after school she would go to the set of ‘Married… with Children’ for about 10 years. She once told, “I think handwritten notes are a lost art form”. She was a professional calligrapher and was working at Paper Source for a while. She also did freelancing jobs on the side. She also taught bookbinding through workshops. 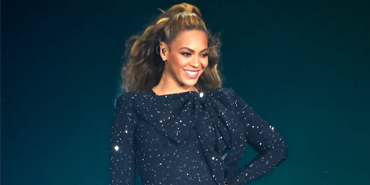 She has been in the music industry for almost two generations now. During her childhood, she was performing in school talent shows. Later, she was singing in all-girls by the 1990s. They were popularly known as Girl’s Tyme. Beyoncé once mentioned that she would help her mom sweep the floor in the salon as a part-time job. 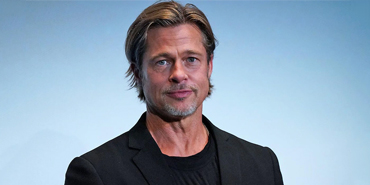 When Brad Pitt was a struggling actor, he got his first job in Hollywood at an El Pollo Loco chicken restaurant. He had to stand outside dressed as a chicken and entertain customers who pass by. 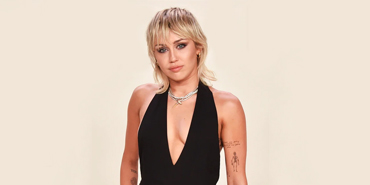 She was popularly known as Hannah Montana. Before all the stardom hit her, she was working as a bra collector at a very young age. She used to collect all the bras and underwear that ended up on the stage after her father’s concert. Her father used to offer her $10 for her services. 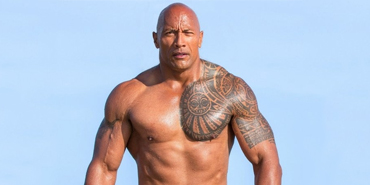 Dwayne Johnson is one of the highest-paid actors now in Hollywood. He once tweeted that he worked as a dishwasher at the age of 13 and it was his very first job. 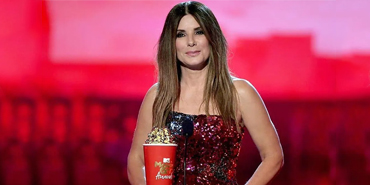