An Insight into Japan’s Education System

The Japanese education system is exceptionally good that it has one of the world’s best-educated populations. It is found that about 95% of Japanese are literate. This is because they concentrate more on the quality of their education.

Why Does Japan Have the Best Education System?

At the end of World War 2, the Japanese Government decided to turn its ultimate focus on improving its education system. So they made elementary and middle school education compulsory.

1. When Does the Academic Year Usually Start in Japan? 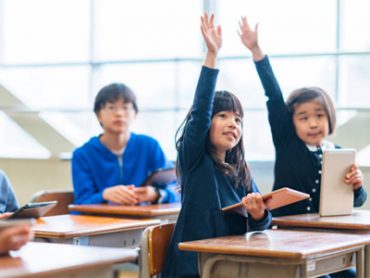 Morals Are the Majors!

The Japanese education system is one of the most successful education systems in the world, they try to concentrate on student’s mental health as well. They give equal importance to mental sanity.