Do animals hold grudges against humans?

Animals That Seek Revenge on Humans

Do animals seek revenge? In short, yes animal revenge on humans. Animals too have emotions like humans so obviously animals too hold grudges. Grudge is common in all living beings, but animals take revenge in a unique and funny way. Many researches say that animals have the same range of emotions as humans. Animals possess emotions including fear, joy, happiness, shame, jealousy, rage, and love. 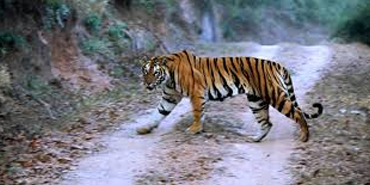 Are tigers vengeful?  Yes, tigers are said to be one of the most vengeful animals on the planet. It has a stronger memory than humans. Research says if you attack a tiger even from a very long distance, you will definitely regret it because the tiger’s short-term memory lasts 30times longer than humans.

Scientists Say This Animal Attacks Towns and Villages to Take Revenge on Humans. Guess the Animal 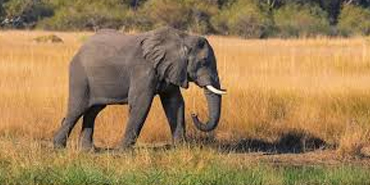 Elephants are known for their strong memory and they never forget the places they found food, water. Elephants have large brains weighing approximately 11 pounds, the largest among all the mammals and it is more like the human brain in structure. Scientists say their large brain has something to do with their memory. 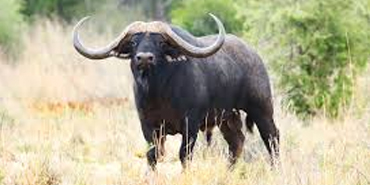 Cape buffalo kills nearly 200 people every year and it is said to be a very dangerous animal. It will take revenge on the person who harmed or threatened them even after years. Cape buffalo runs an average of 50km per hour and it attacks silently without giving a signal. 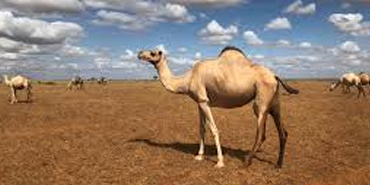 Appearance can be deceptive!

Camels look calm and polite but they are not. Camels have good memories and they hold grudges against people who hurt them which may even end in death. Camels are immensely weighted and have large teeth which they use to powerfully bite. 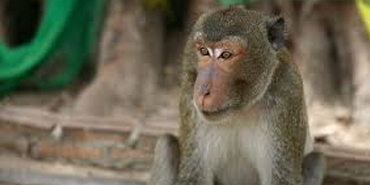 Macaques take revenge differently. If the offender is stronger then it takes revenge on someone weaker mostly the person near you or your relatives.