Longest Movies Ever Made 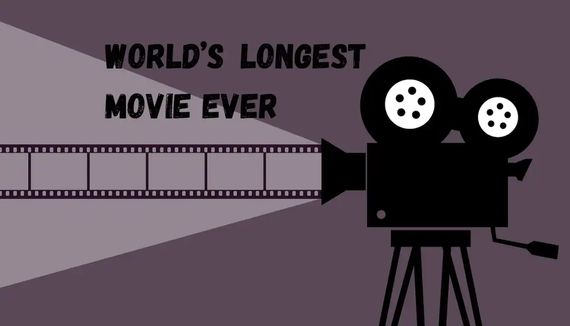 Binge-watching series and movie franchises have become a part and parcel of modern entertainment. Here is a list of old and new longest movies ever made and why they were made.

What Is the Longest Movie in the World?

Here is a list of the world’s longest movies under different categories:

How Long Is the Longest Movie?

Logistics is the longest movie ever made and it runs for 35 days. It depicts the journey of a pedometer from its manufacture to sales in reverse chronological order.

Which Is the Longest Movie Ever Made?

“Ambiance” a Swedish movie holds the record of the second-longest movie runtime if it were to be released. The 30-day long movie was released in December 2020 a couple of years following the release of its 7 hours and 20-minute long trailer.

Long movies in theaters don’t always guarantee a hit. Check out these longest blockbuster movies that you should watch at least once in your lifetime: