The Best Rock Formations in America

Rock formations have attracted us from the beginning because they are huge, and viewing them is breathtaking. Check out these crazy rock formations across the United States and be amazed. 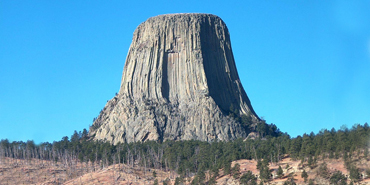 In 1906, Devils Tower was declared the first National Monument of the United States by Theodore Roosevelt. It is located in the state of Wyoming. Devils Tower is not the remnant of an erupted volcano, but instead a place where magma welled up inside the surrounding rock and then cooled.

What Are the Big Rocks on the Beach Called? 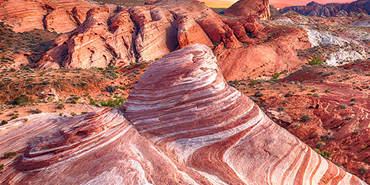 Valley of Fire State Park is just an hour’s drive from the Las Vegas strip. It consists of natural rock formations which were created by sand dunes during the late Mesozolc era about 150 million years ago. 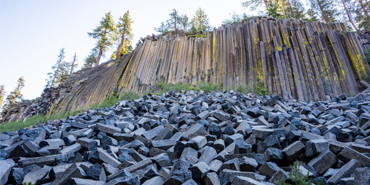 Devil’s Postpile is located in the heart of the Sierra Nevada mountains and the monument is only available to visit during the summer months due to heavy snowfall in the winter. Devil’s Postpile was formed 100000 years ago by lava flow in the valley of the Joaquin river. 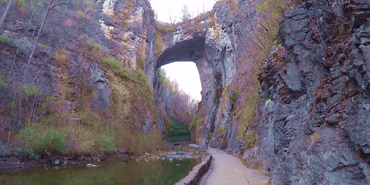 Natural Bridge is one of the oldest tourist destinations in the United States and it is located in the Southern end of the Shenandoah Valley. This amazing geological formation is 215 feet in height, 90 feet long and width varies between 50 to 150 feet, actually a tunnel through which the river flows. 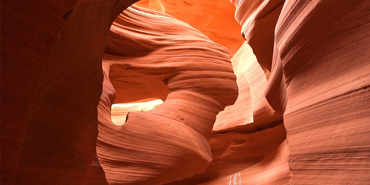 Antelope Canyon is one of the most beautiful rock formations in the USA and it is the most photographed slot canyon too. The best views are found during the mid-day hours when the sun hits the jagged edges and smooth surface of the rock just right, illuminating the canyon in shades of red, orange, and yellow. 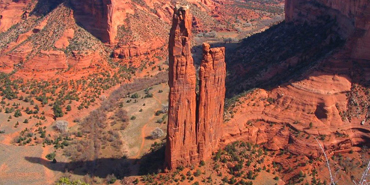 Spider Rock is one of the most famous sites in Canyon De Chelly National Park. This is located in Northeast Arizona.  It stands 830 feet above the canyon floor isolated from the rim of the canyon. The tours in Spider Rock are either done by walk or by jeep.

10 Interesting Facts About Mammoth Cave You Need to Know