The Top 5 Movies Based on Real Crime

Crime movies are always in trend as it keeps you engaged throughout the movie. Even though you know it is just a story, the gripping storyline and the interesting scenes keep you entertained. But watching a crime movie that is based on a true story is something different. All those unimaginable scenes you see on the screen were actually true and happened once. In this article, we will discuss the best 5 movies that are based on real crime. Explore our list of top 5 movies based on real crime right away! 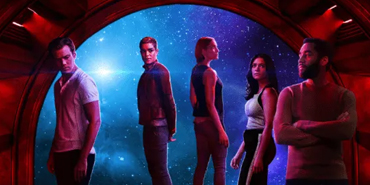 The British crime film is all about a daydreaming young woman, Edith Graydon(Little) who marries a shipping clerk, Persy Thompson(Moran). But when later Edith gets into an affair with Fedrick Bywaters(Gruffudd), a childhood friend of her younger brother and also a merchant seaman, the problem arises. Thompson’s marriage had been a failure since then. By then Bywaters was dating Avis, Edith’s younger sister. During the absence of Bywaters, Edith writes to him about her frustration and hatred towards Percy who was behaving violently at times. Edith wrote those letters hoping for a romantic future with Bywaters. She had also mentioned about her attempts to kill her husband through poison. Bywaters was also so in love with Edith that he attacks Percy with a knife. Later, the lovers were hanged on the same day in 1923.

When Was the Movie ‘Catch Me If You Can’ Released? 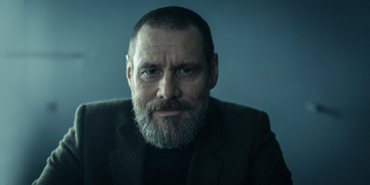 This 2016 movie was directed by Alexandros Avranas and written by Jeremy Brock. Dark Crimes was based on David Grann’s article “True Crime: A Postmodern Murder Mystery. It stars Jim Carrey, Agata Kulesza, and Charlotte Gainsbourg. This story is based on Tadek(Jim Carrey), a detective who handles the case of the murder of a businessman. While investigating, he founds a surprising fact that the murder to similar to a best-selling novel that was recently published by a man named Kozlov. When he investigates more about Kozlov and his girlfriend, who is a former sex worker, he discovers the deep dark secret about the case. In the end, a wrong confession from a wrong man makes all his witnesses disappear resulting in a tragic climax. 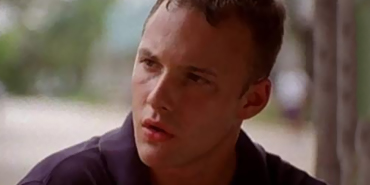 This movie is based on a real story from 1993. It explains the story of a high-school bully and his friends who plan to kill him. Ali Willis, Lisa Connelly, Bobby Kent, and Marty Puccio goes out on a double date. Later, Lisa finds out that she is pregnant but she was unsure whether the father is Bobby or Marty as Bobby had raped her after beating up Marty unconscious. Bobby also abuses Marty emotionally and physically. After Bobby causing so much trouble, Ali recruits her boyfriend, Heather Swallers and her cousin Derek Dzvirko. With the first plan of killing Bobby being unsuccessful, they set up another plan, the group hires a “hitman”, Derek Kaufman. The group then kill Bobby by disemboweling him, later they leave the corpse for the alligators to eat. Then the group has been arrested in which Lisa was given life sentences and Marty being sentenced to death. 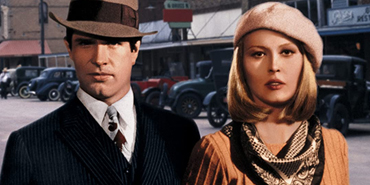 This movie was released in 1967 and is an American biographical crime film directed by Arthur Penn. The characters Clyde Barrow and Bonnie Parker were played by Warren Beatty and Faye Dunaway. It is considered one of the first films of the New Hollywood era. This story begins during the middle of the Great Depression that involves Clyde Barrow, Bonnie Parker who meets when Clyde was trying to steal Bonnie mother’s car. Then they both become partners in crime. Later, Buck and his wife, Blache joins them. At the end of the story, Bonnie and Clyde were caught and shot dead by the police who were hiding in the bushes. 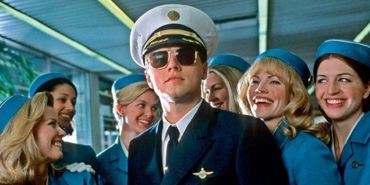 This movie was released in 2002 and was directed & produced by Steven Speilberg starring Leonardo DiCaprio and Tom Hanks. In 1963, teenager Frank Abagnale was living with his father Frank Abagnale Sr., and Paula in New York. Due to tax problems with the IRS, his family moved from a large home to a small apartment. Once their parents get divorced, he turns into a con artist for money. After that, he attempts several forgeries and FBI agent Carl Hanratty begins tracking him. Finally, Frank surrenders and was sentenced to 12 years of imprisonment. In the end, when Frank helps Carl in a case, he was allowed to serve as an FBI agent. Later, the credits reveal that Frank is real and is married for 26 years. He now earns millions of dollars as a bank security expert.