These 5 Most Beautiful Queens in History Might Inspire You

Beauty! What do you think of this word? It’s definitely not about a person’s look or appearance. It’s also about the charm, confidence, smartness, and having a great personality. Throughout history there have been several such beautiful and powerful princesses. This article discusses the most beautiful queens in history. Let’s get right into the topic! 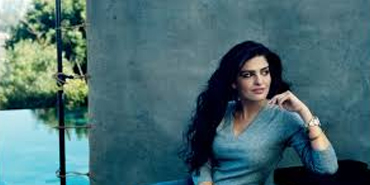 She is one of the prettiest princesses in the world today. Amira al-Tawil is not an official member of the Royal family but is still called a Princess. She became royalty after marrying Prince Alwaleed Bin Talal at the age of 18. However, they were divorced in 2013 and she is now married to billionaire Khalifa bin Butti al Muhairi. She is a woman who broke the rule of wearing traditional clothing. She opted for clothes that felt comfortable to her and created her new style and identity. She never fails to raise voice against women’s rights. She now runs a charity helping women to start a new life after their divorce. She is also dedicated to educate world about the conceptions about Islam. 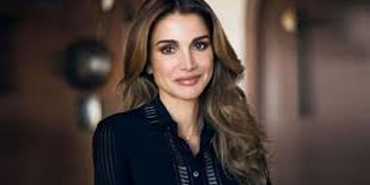 In Which of the Following Movies Grace Kelly Had Performed?

She was born on August 31, 1970 and received a degree in business administration after spending a few years abroad. She became Royalty after her marriage with Prince Abdullah, who later became king. She is a proud mother of 4 but that did not stop her from doing what she loves. Her charitable and cultural activities were hugely welcomed. She is a philanthropist, also well known for her business sense. Business Insider mentioned that she once held high-powered positions at companies like Citibank and Apple, and also has around 4 million followers on Instagram. She has her official website to promote several humanitarian causes. Queen Rania never fails to address worldly issues such as unemployment, education, women & children’s rights, and poverty in interviews and public meetings. She is indeed one of the most beautiful princesses in history. 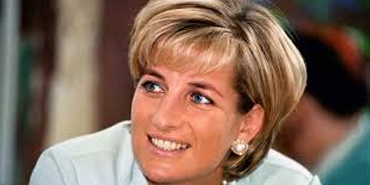 She is one of the most beautiful princesses in history. Princess Diana was born in July 1961 and was married to Prince Charles in July 1981. She was the mother of Prince William and Harry. Initially, she was noted for her shyness but her infamous interview with BBC documentary, Panorama in 1995 revealed how brave she was. She was the queen of fashion in the 1980s and 1990s and still, people speak about the Queen’s fashion choices. Princess Diana was also known for her charitable works. She was a real inspiration for the younger generation. In 1997, she was killed in a car crash. 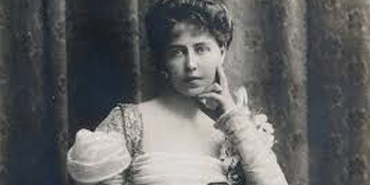 Marie of Romania, also known as Marie of Edinburgh and was born in 1875. Admired by many, she was often called the most beautiful queen in European history. She was nicknamed “Missy” and was known for her beauty. Marie married Prince Ferdinand, Crown Prince of Romania. Though the first few years of her life were not easy, eventually she realized that she and Ferdinand were the best associates. Ferdinand believed that Marie had a better understanding of the world than he did. Marie also worked as a nurse during World War 2. In 1938, she died of cirrhosis. 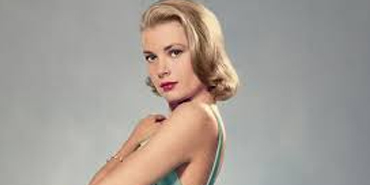 She is considered one of the prettiest queens in history. Grace Kelly, born in 1929 was an American film actress who became Princess of Monaco after marrying Prince Rainier III in 1956. Though she had quit acting after her marriage, she became a real inspiration for all the women out there. She graduated from the American Academy of Dramatic Arts in 1949 and appeared in around 40 episodes of live drama production broadcasts in the early 1950s Golden Age of Television. She worked in theaters New York and Colorado and she had also performed in ‘The Father’ with Raymond Massey. In 1950 and 1951, she acted in over 60 teleplays. She died in 1982 in a car accident.