Let’s have a look back at the famous comedians who we lost too soon, from Robin Williams to Patrice O’Neal. They will never be forgotten because of what they have left behind. Read on to know few of the popular comedians who made us laugh hard.

Popular Comedians Who Died Too Soon 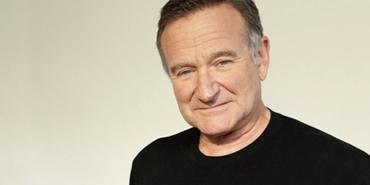 One of the most famous actors and comedians of all time, Robin Williams was best known for his improvisation skills, high energy and voices. His acting in Mrs. Doubtfire, Jumanji and Patch Adams are few of the most appreciated roles. His tragic suicide at age 63 came after a lifetime of battling addiction and depression, though he had been sober for a while before he died. His death in 2014 left a huge void in the hearts of comedy and film lovers everywhere.

Where Is Bernie Mac Buried?

Bernie Mac (Died of Pneumonia at the Age of 50) 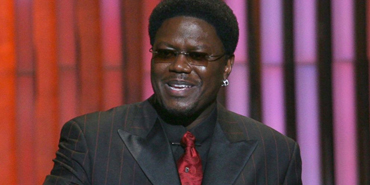 Bernie the star of “Ocean’s Eleven” died at the age of 50 in 2008 with complications of Pneumonia.  After doing stand up comedies Mac became a huge star and he even starred in his own long-running Fox sitcom, “The Bernie Mac Show”. The film industry has suffered a great loss when Mac passed away due to pneumonia. 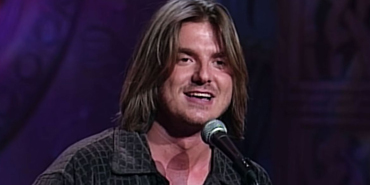 Mitch Hedberg is a rare comedian who gained a following of loyal fans for his best stand up comedies. He died at the age of 37 in 2005 due to drug overdose. Two of his albums “Mitch All Together” and “Do You Believe in Gosh” became famous only after his death. He is one of the comedians who died too young. 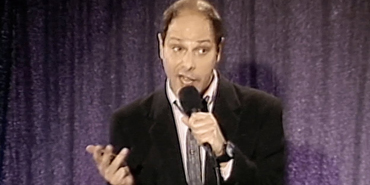 Comedian Robert Schimmel survived tremendous hardship like he beat cancer, he survived heart attack, he had major marital problems and then married his daughter’s best friend and separated from her too. All these only to die in a car accident in September 2010. Mitch is one of the comedians who died tragically. 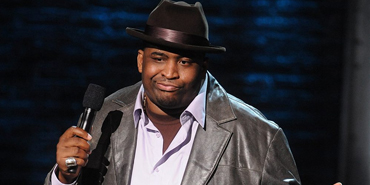 Patrice is best known for his honesty! He doesn’t need a script or written material to perform his stand up comedies. He is a brilliant comic respected by all his fans. When he died in 2011 of complications from diabetes, the comedy world suffered an enormous loss. O’Neal was a real genius and told it like it is.