2020 has been a rollercoaster ride for many but not for discoveries. Scientists and researchers have discovered nearly 503 new species in 2020. Here are some of the newly discovered species 2020. 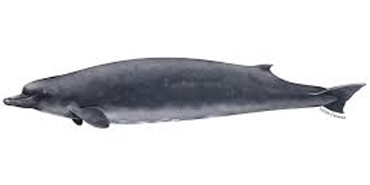 There are many unsolved mysteries at sea. Researchers bumped into three unknown beaked whales while tracking a different species in Mexico. Jan Barlow who discovered the species said ‘These animals popped to the surface right next to the boat’. 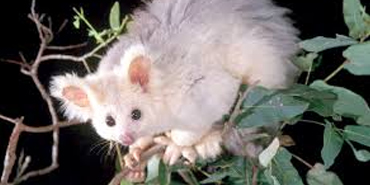 Great gliders are commonly found in Australia but a new species of the great glider was discovered by scientists. They suspect that there might be several Great glider species. 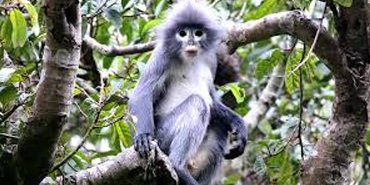 Popa langer is the world’s newest monkey species. Popa langur is an endangered leaf-eating monkey species found in Myanmar. This monkey has a long tail and has rings around his eyes. It is said that there are around 200 to 260 Popa langer species left. 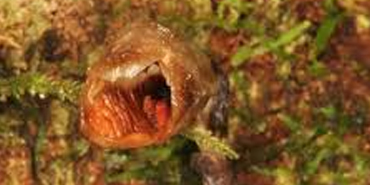 A new species of Orchid is discovered in Madagascar. Orchids are usually a beautifully colored flower but this recently discovered orchid is said to be the ugliest orchid in the world and it is named Gastrodia agnicellus. 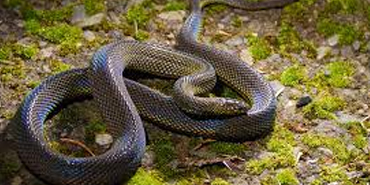 An iridescent snake with shimmering scales was found in Vietnam. Scientists say that these species of snakes are hard to find because they live their life beneath the surface and burrow underground or beneath leaves. 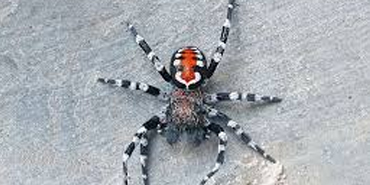 This is one of the super cool discovered species in 2020. This spider has a vibrant red and white pattern on its back. This striking pattern resembles the grin worn by joker. So the researchers named the spider after Joaquin phoenix.

Lilliputian frog, one of the smallest species in the world which measures about 10 millimeters, was discovered in the Andes of Bolivia. It was found by a group of scientists on an expedition to Bolivia