Are you a GOT fan? Have you dreamt of visiting Game of Thrones’ filming locations?

Let’s take a tour to Game of Thrones kingdoms and more! Shall we start?

1. Where Was Winterfell Castle Filmed? 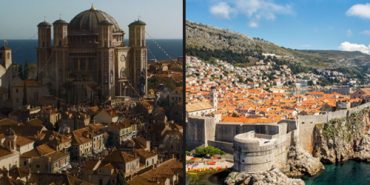 King’s Landing doesn’t exist (filmed in the studio). Though a few exterior sites include places of Split, Dubrovnik both located in Croatia. The big dog city was situated in the streets of Dubrovnik. 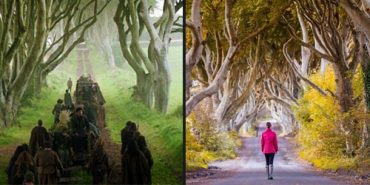 Can you recall a scene where Arya escaped from King’s Landing and headed towards North in search of John Snow was in “The Dark Hedges”? It took place in Northern Ireland where you see the road of beech trees leading to a Georgian mansion. 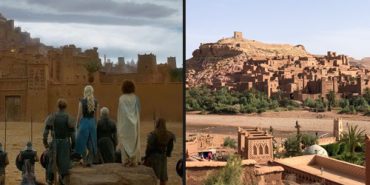 Yunkai is located in Ouarzazate. You would have watched the scene where Dany freed people of Slaver’s Bay. It is a small village from the corner of the Sahara desert.

Sunspear and the Water Gardens 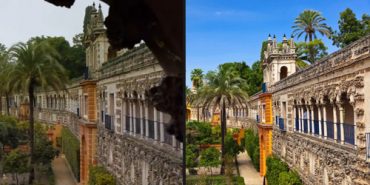 Game of Thrones’ the spear and the Water Gardens was a palace of Seville in Andalusia, Spain. 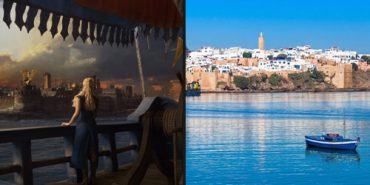 There are fictional cities that were used in GOT for Yunkai and Astapor. It took place in Morocco. 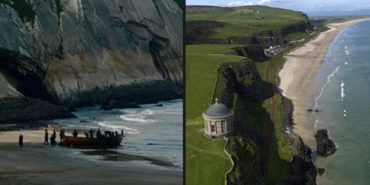 The House of the Undying in Qarth 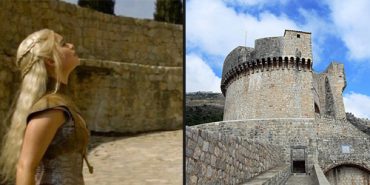 It filmed in the same place as King’s Landing. You might have seen this location when Dany was looking for her missing dragon in season 1. It was the Croatian city.

Beyond the Wall, Westeros 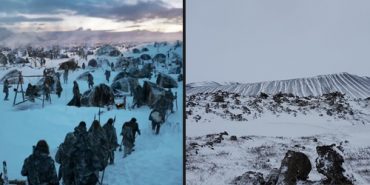 In GOT, Beyond the Wall was shot in Iceland including Hverfjall volcano, Lake Myvatin. 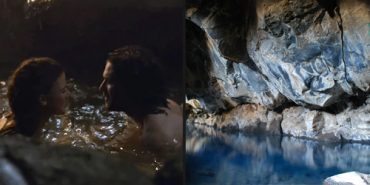 That place where Jon and Ygritte spent their evening was actually a lava cave in Grjótagjá, Iceland.