Who do you think are the best football players? We have put together ten best soccer players in the world. If you want to find whether your favorite soccer player is on the list or not, read further to learn.

How do you recognize the best soccer players? The best football players have been recognized as pro players, vital members of their team and always the ones to keep an eye on during the match.

The below-listed soccer players are leading as the most iconic stars in the history of sports. They are also the best players in their respective teams, won numerous awards and become fan favorites across the globe. Let’s get started! 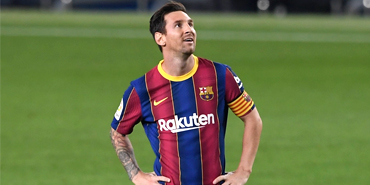 Luis Lionel Andres Messi remains at the top of this list for almost a decade now. The 33 year old Argentine professional footballer and can score fantastic individual goals from open play to set-pieces. He has contributed 42 goals in 30 league games. He recently scored his 700th career goal. 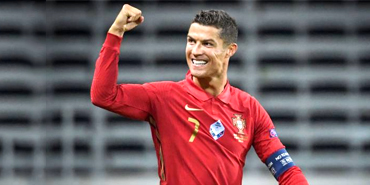 Portuguese forward Cristiano Ronaldo loves participating in the Champions League more than any other match! He is in the second position with an impressive 44 goals from 44 appearances. During the 2018 World Cup, for Portugal, he scored a hat-trick against Spain. 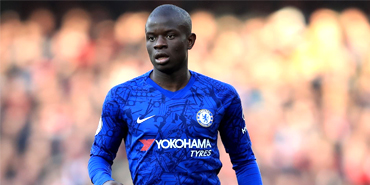 If you want to know what makes Kante terrifyingly brilliant, he is known for chasing the ball persistently for 90 minutes, plays as an attacking midfielder, or sitting in front of the back four. He is a 28-year-old versatile athlete who always adds value to the team. 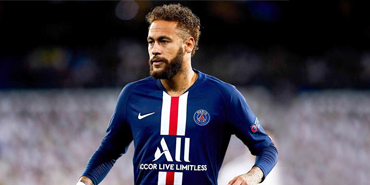 Neymar didn’t have great sports moments in 2019. He faced injuries, suspensions, ongoing transfer rumors that made him the worst player. After one year, this Brazilian earned the title as an extremely talented footballer, who became a game-changer in the football world. He is a first-class finisher. He proved that he is the best during his time at Barcelona. 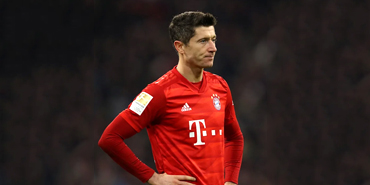 Robert Lewandowski remains a Polish professional footballer who plays as a striker for the Bundesliga club Bayern Munich. He is the captain of the Poland national team. Lewandowski held Bundesliga’s top scorer award for the fifth time with his 34 goals in the 31 matches he played for. 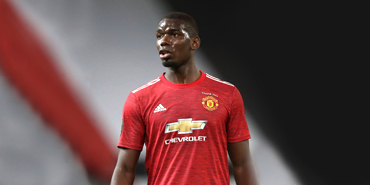 The French professional footballer Paul Pogba plays for Premier League club Manchester United and the France national team. He mainly plays as a central midfielder and also showed that he is a defensive midfielder, attacking midfielder and deep-lying playmaker. 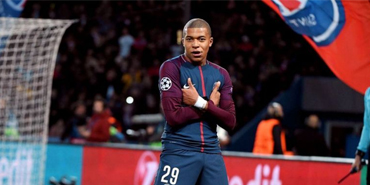 He is also a French professional footballer, plays as a forward for Ligue 1 club Paris Saint-Germain and the France national team. He is not only considered one of the best players in the world but also recognized for his dribbling, clinical finishing, strength, and his amazing speed. 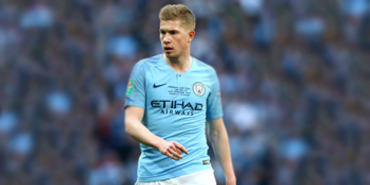 The Belgian professional footballer plays a midfielder for Premier League club Manchester City. He is well-recognized for shooting ability, dribbling, and exceptional passing. He is often considered a “complete” footballer. 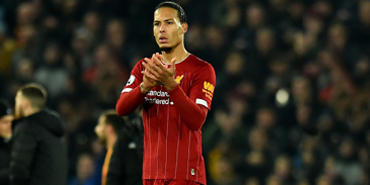 He plays for Premier League club Liverpool and captains the Netherlands national team. He is the best professional footballer who plays a center-back. He is famous for his leadership, strength, and aerial ability. He is one of the best defenders in the world. 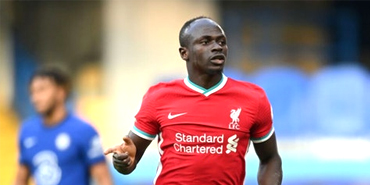 Sadio Mané plays as a winger for Premier League club Liverpool and also for the Senegal national team. He is considered the best Senegalese professional footballer. He is known for his strength, pace, goal-scoring skills, dribbles. Mané is growing as one of the best forwards in the world.