by now, you would have guessed a few, haven’t you?

The ranking includes 100 sports and athletes across 25 different countries. Elite athletes are getting paid more than ever thanks to rising wages promoted by T.V contracts. Forbes has ranked leading earners in sports of 2019. Some athletes have secured their name in the top spot since 1990.

Here are the highest-paid athletes according to Forbes.

1. Who Is the Best Soccer Player in the World? 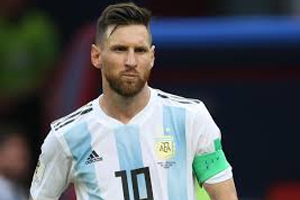 Barcelona superstar Lionel Messi is pretty much at the top as per the Forbes ratings of highest-paid athletes 2019.

The Argentinian soccer and a 5-time Ballon d’Or winner player earns $111 million taking home $92 million in salary and winnings and $35 million from endorsements which include Mastercard, Huawei, Gatorade, and Pepsi. 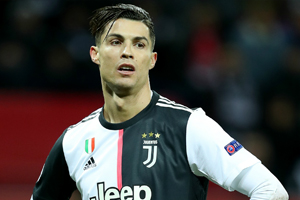 According to Forbes, the Portugal captain Ronaldo pockets $65 million as a take-home which includes bonuses, prize-winning money and more. The forward gets $40 million from the endorsement. 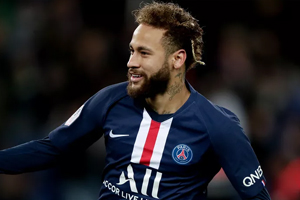 The Brazilian professional footballer earns $75 million as salary and from endorsement he gets $30 million. The Brazilian superstar is quite popular on social media and endorses brands like Beats Electronics, Red Bull, DAZN, Electronic Arts, Gillette, Mastercard, McDonald’s, Nike, etc. 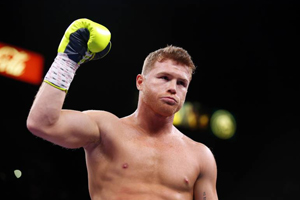 The four-division world champion Canelo Alvarez is the highest earning boxer of 2019 and he made history in boxing with his 52 wins. 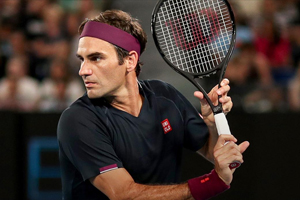 The Swiss tennis player Roger Federer is the highest-paid among tennis players. He is the legend of tennis who won 20 men’s singles Grand Slams. He became the brand ambassador of Barilla, Wilson Sporting Goods, Rolex, Mercedes-Benz, etc.