10 Celebrities Who Have Had Plastic Surgery

Revealing plastic surgery or Botox was considered taboo particularly in the Hollywood industry. Whether a slight jab or Botox, celebrities didn’t talk about it. But there are a handful of celebrities who are boldly opening up about their experiences.

Celebrities Who Have Had Plastic Surgery

Let’s have a look at this list of celebrities who admitted that they had plastic surgeries. 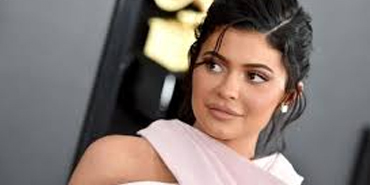 Which Celebrity Had Undergone Liposuction?

In 2016, the beauty mogul and founder of Kylie cosmetics revealed on her app that she has undergone lip injections. The 23-Year-old Kylie wrote, “As of now, I only have lip fillers…But I’m also someone who says ‘never say never.’ If down the line, I get to a point where I’m really uncomfortable with something on my body, I’m not against changing it.” 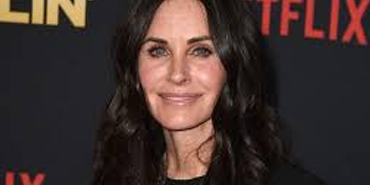 In 2017, Friends star Courteney Cox revealed in an interview expressed that she may have gone overboard to maintain the young look and expressed her regrets about plastic surgery. She told New Beauty that she even dissolved all her fillers. “I’m as natural as I can be. I feel better because I look like myself.” She further added “I think that I now look more like the person that I was. I hope I do. Things are going to change. Everything’s going to drop. I was trying to make it not drop, but that made me look fake. You need movement in your face, especially if you have thin skin like I do. Those aren’t wrinkles—they’re smile lines. I’ve had to learn to embrace movement and realize that fillers are not my friend.” 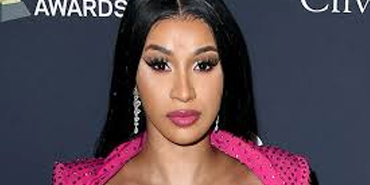 The rapper always loves to share anything and even shared her experience of plastic surgery in a video interview of 2017 where she talked about her breast augmentation and taboo butt injections. She even talked about getting liposuction and in order to heal from the surgery, she even canceled her shows. 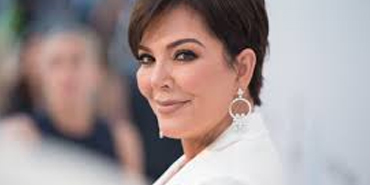 Kris documented some of her cosmetic procedures on a reality TV KUWTK and in 2011 Jenner had undergone a face-lift before Kim’s second marriage. she expressed to the Daily Mail.“I kind of had my chin lifted up a bit.” 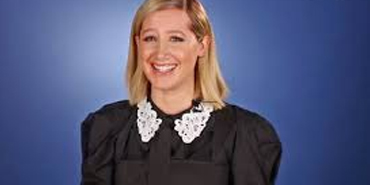 In August 2020, Tisdale revealed that she had undergone a breast augmentation procedure to remove her implants in the wintertime of 2019. She expressed this on Instagram,

“This is probably the most personal post I’ve ever shared. As you know, I’ve been very open about my mental health journey and feel that this is equally important. Years ago I underwent breast enhancement surgery,” She added further Prior to the surgery, I constantly felt my body was less than, and thought this change would make me feel more whole and more secure about myself. And for a short period of time…it did.” 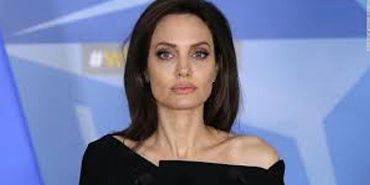 Angelina talked about her preventative double mastectomy and reconstructive surgery. She wrote “Nine weeks later, the final surgery completed with the reconstruction of the breasts with an implant. There have been many advances in this procedure in the last few years, and the results can be beautiful.” The Modern Family star had a breast reduction to prevent unnecessary pain. She faced many social media trolls for undergoing multiple surgeries. On Instagram, she commented back to one of her followers “You’re also wrong about all of it by the way 🙂 one breast reduction and I lost weight but you do you boo.” In 2013, Paltrow expressed to BAZAAR that “I use organic products, but I get lasers. It’s what makes life interesting, finding the balance between cigarettes and tofu. I’ve probably tried everything.” She further said, “I would be scared to go under the knife, but you know, talk to me when I’m 50. I’ll try anything. Except I won’t do Botox again, because I looked crazy. I looked like Joan Rivers!” 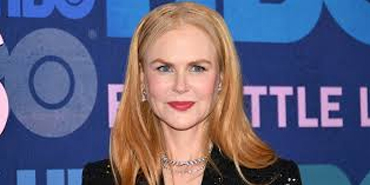 According to the Huffington Post, in January 2013, Kidman reported to La Repubblica that, “I did try Botox, unfortunately, but I got out of it and now I can finally move my face again.” 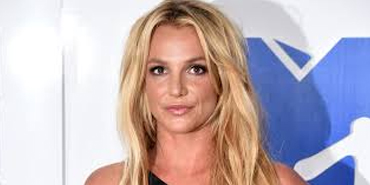 In 2013, when Britney had a cover story interview with InStyle, the pop singer revealed about cosmetic surgery. “A doctor I see, [Beverly Hills plastic surgeon] Dr. [Raj] Kanodia, does fun stuff to me sometimes—I’ve had lip injections before.”

10 Celebrities Who Have Had Plastic Surgery ANSWER NOW
Recent Posts