Switzerland is known for its picturesque landscapes, amazing cuisines, and a sustainable lifestyle. But, did you know the country has some weird and hilarious laws that’ll make your jaws drop? Here is a compilation of the most unusual laws in Switzerland.

You can find Weird laws trivia & New Mexico weird laws to test your knowledge. Have fun with these quizzes.

Which Pet Animal Is Taxed in Switzerland?

Everything You Need to Know About Vaxathon – New Zealand 2021

Six Squid Game Life Lessons That You Should Know 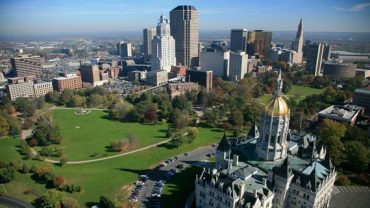