5 Must-Try Looks from Once upon a Time in Hollywood

“Once upon a time in Hollywood” is the 9th film from Quentin Tarantino. This film gives us the nostalgic vibes of the 90s. The story mostly revolves around a Western-style actor named Rick Dalton(Leonardo DiCaprio) and his stunt double and friend Cliff Booth(Brad Pitt). Throughout the entire film, both stars flashed different outfits of the 90s which looked so cool that we all crave to take some inspo from. The costume designer of the film is Arianne Phillips. The designer of this film designed the costumes in such a way that led us to the obsession over the “Once upon a time In Hollywood” Looks. The film has so many vintage costume-inspo for us to try on. She mentioned that she did her homework by re-visiting the movies and TV shows of 1969 to design unique costumes that suit each character.

Considering the happy fact that 90s trends are back again, here are some “Once upon a time in Hollywood” looks that we all need to give some serious try. 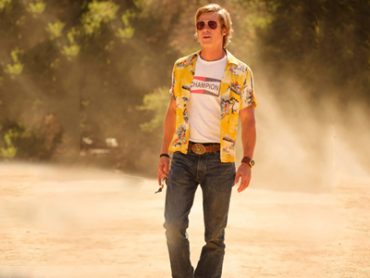 1. Who Do You Think Is the Costume Designer of the Film “Once upon a Time in Hollywood”?

Everyone is going crazy over the once upon a time T-shirts. The yellow Hawaiian shirt that Brad Pitt flashes in the movie is perfect classic summer wear and the gold-framed aviator sunglasses with brown lenses give us the ‘ready to rock the summer’ feels. The Oscar-nominated costume designer Arianne Phillips mentioned that she designed the pattern to be Asian motif with Hawaiian shirt cut, just to keep it in its own world. 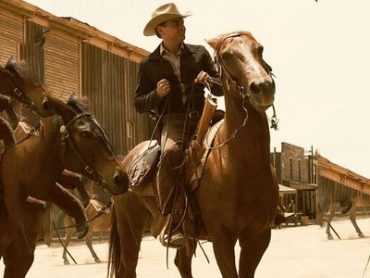 The Cowboy boots that Leonardo DiCaprio flashes in the movie are such badass things to wear. Those Dank Boots are something that gives us goals when paired with a classic vintage shirt. 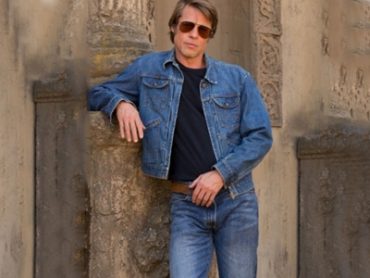 The double Denim look is something that never goes out of style. Phillips says that she was inspired to create the Brad Pitt once upon a time in Hollywood style by the Tom Laughlin movie Billy Jack and the way Brad Pitt rocked it gives us all the itch to try it on. 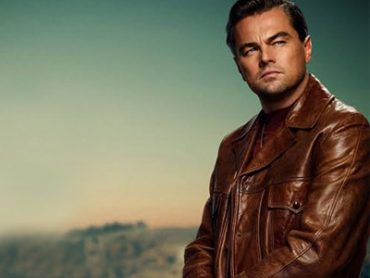 No-one can resist the fact that the brown leather jacket worn by Leonardo DiCaprio has somehow affected us all to try on a leather jacket to feel the vintage vibes.

5. Brad Pitt Once Upon a Time in Hollywood Hairstyle: 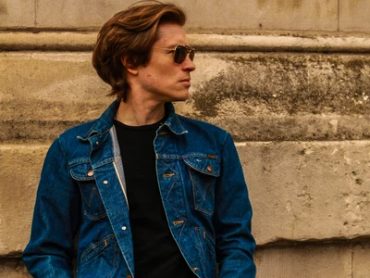 Hair Department head Janine Thompson tells that Brad Pitt’s once Upon a time in Hollywood hairstyle is inspired by an actor named Christopher Jones. If you are really into the 90s and vintage style then you can try this hairstyle to complete the look. Have a look at some of the trendiest hairstyles currently.