5 Successful Missions over Mars till Date

You might have heard about the planet Mars very well, that it is the fourth planet from the sun and it is the second smallest planet in the entire solar system and it is also known as the red planet. But have you ever heard about what was the first mission to Mars and among them how much human mission to Mars has been sent? If you are a space lover you must be acknowledged on the list of the missions to Mars. Here we have enlisted the top 5 missions over Mars and their purposes.

How Many Missions to Mars Have Failed? 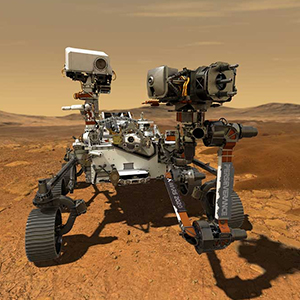 The Mars 2020 perseverance rover mission is a part of NASA’s Mars Exploration Program which implies a long-term effect of robotic exploration on the red planet. The perseverance design was based on NASA’s successful Mars science laboratory mission architecture in order to reduce their costs and keep the risk low and the launch was planned between July 30 and August 15, 2020. because that’s when the earth and Mars will be in a good position so that it will take less power to travel to Mars. 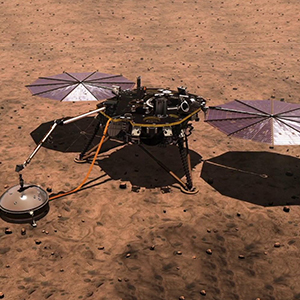 InSight Lander( Interior Exploration using Seismic Investigations, Geodesy and Heat Transport) is another NASA program mission that landed on Mars to study its deep interior. It is a terrestrial planet explorer to understand the fundamental issues of the solar system and the red planet. 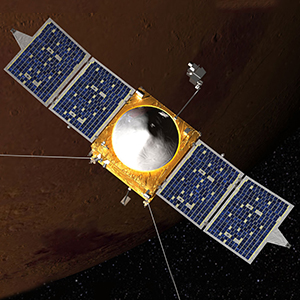 MAVEN(Mars Atmosphere and Volatile Evolution) is the second mission, an initiative for smaller, low-cost missions selected for NASA’s Mars Scout program. MAVEN’s mission is to understand the dramatic climatic change and weather on the space or red planet and also to provide information on how fast the atmospheric gases were lost on the planet. This small MAVEN carries 8 science instruments to measure the atmosphere in space. 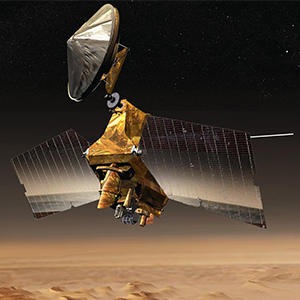 NASA’s Mars Reconnaissance Orbiter was launched in August 2005 which serves as the first installment of an “interplanetary internet” which serves as a crucial service for future spacecraft. This orbiter carries the special and most powerful camera ever flown on the planet which helps to identify the detailed view of the geology and the complete structure of Mars. 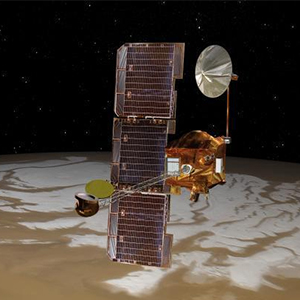 The 2001 Mars Odyssey is the longest-lasting spacecraft at Mars which was launched on April 7, 2001, and arrived at Mars on October 24, 2001. The orbiter’s mission is to make the first global map and the distribution of chemical elements and minerals. Even though its own mission was completed in August 2004 still the orbit operation continues until today.

10 Interesting and Fun Facts About Antares

12 Interesting Facts About the ISS That Will Surprise You