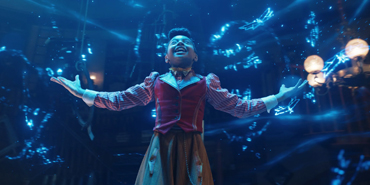 Which Beloved British Actor Plays Santa Clause in the 1994 Remake of a Miracle on 34th Street?

This year Netflix is releasing Jingle Jangle. It is about a toy maker named Jingle Jangle who delivers an inspiration thanks to his granddaughter in his magical musical film.

2. Dolly Parton’s Christmas on the Square 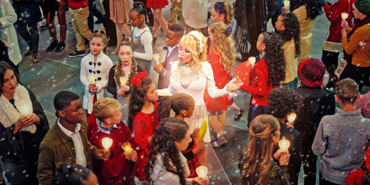 This movie is expected to release on November 22. It is about a woman named Regina Fuller who comes back to her hometown to sell her dad’s property after his death, but after an angel visits her before Christmas, she has a change of heart and she changes her plan of selling the property. 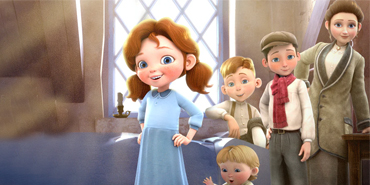 Angela’s Christmas Wish is a kids animation movie. It is all about a little girl who is struggling to reunite her family for Christmas.

Here is a list of the best-animated Christmas movies of all time for you to watch with your family.

4. How to Ruin Christmas: The Wedding 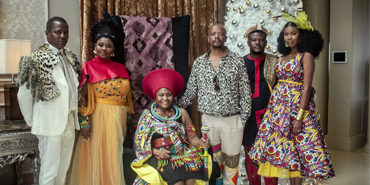 This Christmas movie is about a woman who finally comes back home for the holidays in many years. And she manages to ruin her sister’s wedding in the process. 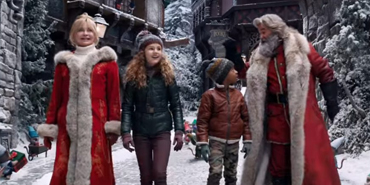 The Christmas Chronicles: Part one where Kurt Russell and some kids saved Christmas and now there have taken a Part two.  Here is saving Christmas before it’s gone forever. 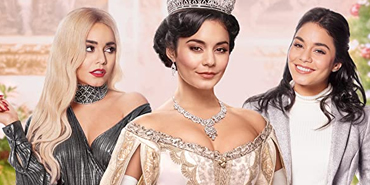 This movie is about three roles – Stacy, Margaret and Fiona.  They reunite for one final switch before Margaret becomes queen of Montenaro. This is the sequel of a Netflix Christmas movie where Venessa Hudgens played two characters.

Watching some classic movies with your friends and family can add the cherry on top. Here is the list of top classic Christmas movies of all time.