Where the best car chases in movies were filmed? Let’s remember these mind-blowing car chase scenes because these moments still hold up after all of these years.

Where Was the Car Chase Scene Shot for the Movie Ronin?

The Best Car Chases Ever Filmed 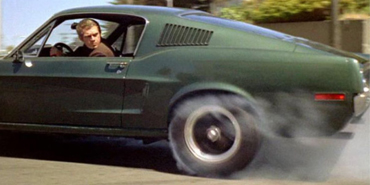 The American action thriller film Bullitt has the greatest car chase scene among all Hollywood movies and is also recognized as a “now-classic car chase, one of the screen’s all-time best.” Emanuel Levy mentioned in his writing in 2003 that “Bullitt contains one of the most exciting car chases in film history, a sequence that revolutionized Hollywood’s standards.” The ten-minute chase in Bullitt was shot with some innovative remote cameras mounted inside the cars during the pursuit. 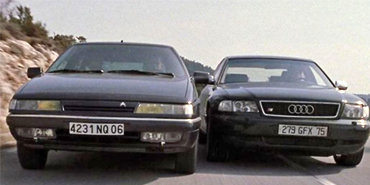 The movie Ronin has two brilliant car chases. While filming the first car chase, they used both S8 and old Mercedes that chased down the other guys in a flotilla of Peugeots and fluid-sprung Citroen XMs. The second chase was filmed in a BMW 535i being tracked down through the streets of Paris by Robert DeNiro in a Peugeot 406. 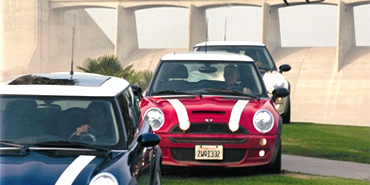 This movie is considered one of the best car-related films ever made. The Italian Job had an incredible chase scene with mini cars. But you also need to check out the 2003 remake with Mark Wahlberg, Charlize Theron, and Jason Statham. The cars were custom-made and constructed with electric motors. In the movie, characters pursuit through underground Los Angeles in Mini Coopers. 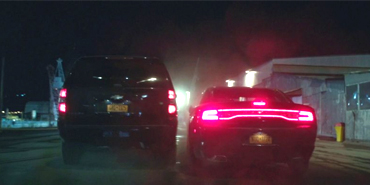 When it comes to movie car chases, John Wick will definitely come to your mind. The thrilling car chase scene showed about Keanu Reeves, a retired assassin who is searching for the entirety of a Russian crime syndicate because they killed his dog by mistake. The dog was gifted to him by his late wife. 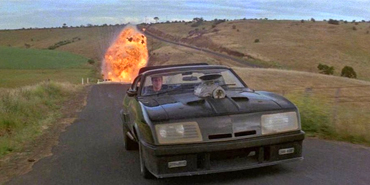 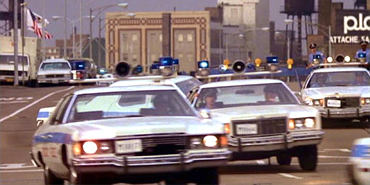 Wrecking police cars was mainly followed in Hollywood car chase scenes. The Blues Brothers is one of those movies that follow wrecking more cop cruisers. Shockingly, there were 60 police cars bought to produce this film. None of the cars survived. 108 cars were destroyed while making the car chase scene. 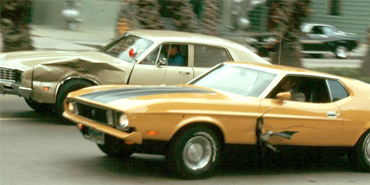 This 2000 American action heist is not only spotted Angelina Jolie but also offers a 40-minute car chase in which 100 cars were destroyed. 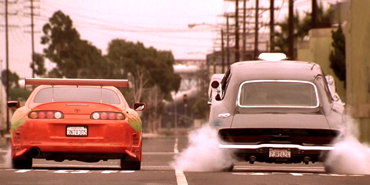 How can we leave this fantastic action movie from our list? Almost every youngster loves the Fast & Furious franchise and it has many sequels. When you look back at 2001 The Fast and the Furious film, the car chasing scene was pretty disciplined compared to other sequels. You might have watched the final scene where Paul Walker as Brian races and Vin Diesel’s character Dominic were driving in his father’s magical 1970 Dodge Charger. The scenes contain cars jumping a train track and also Vin’s car hitting a truck.