Can You Name the Premier League’s Most Expensive January Buys?

Every football fan might have known that a transfer window is a special occasion in which a football club transfers players from one club to another. These transferred players have to register to the new club through FIFA. The 2021 January transfer window started on January 2nd for English FootBall and Premier League clubs and ended in February 2021. If you are as curious as every football enthusiast, read on to find the most expensive January transfers Premier League. Play our fun and engaging Premier League quiz to see how well you perform!

Scroll down to discover some of the blockbuster deals in football history. We have rounded the biggest January transfers ever in history.

Where Is Philippe Coutinho Playing Now? 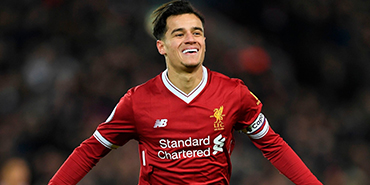 For Liverpool fans, it was excruciating to watch Coutinho leaving Liverpool for Barcelona in 2018. It was one of the most expensive January moves. 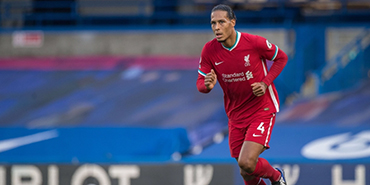 Virgil van Dijk joined Liverpool with a club-record fee of £75 million from Southampton. Later, he was called Players’ Player of the Year and even recognized as the best defender in the world. He became a Liverpool legend already. 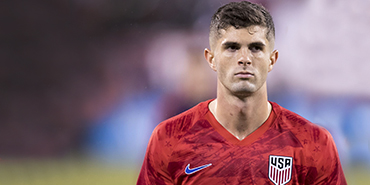 Pulisic signed for Chelsea and left Borussia Dortmund for £57.5million. 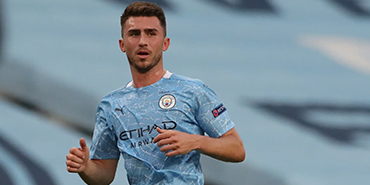 Manchester City broke the transfer record by offering the deal of £57.2m to Aymeric Laporte to join the club. Previously, he played for Athletic Bilbao. After joining Manchester City, he won 2 Premier League titles and also the FA Cup. 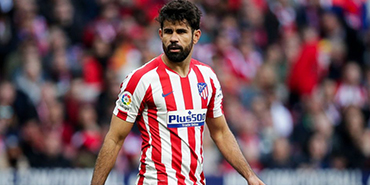 The Chelsea striker moved to Atletico Madrid from Chelsea with a worth deal of £57 million.

In 2018, he signed for Arsenal and left Borussia Dortmund in a transfer worth £56 million that made him the most valuable Gabonese player of all time. 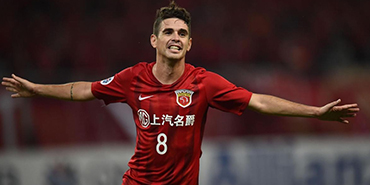 After four-and-a-half years with Chelsea, in January 2017, Oscar agreed to quit the club and join Chinese Super League side Shanghai SIPG for a fee of £52 million. 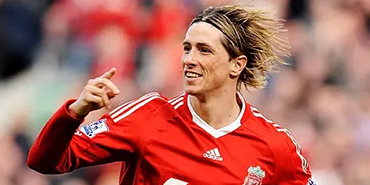 The Spanish legend signed to transfer to Chelsea from Liverpool for a fee of £50m in January 2011. This transfer is known as the fourth most expensive signing in world football following Cristiano Ronaldo, Zlatan Ibrahimovic, and Kaka. 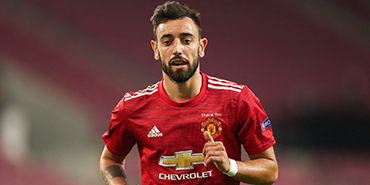 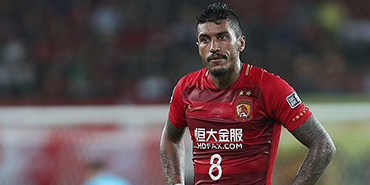 The Brazilian midfielder has agreed to a transfer from Barcelona to Guangzhou Evergrande in a £44.2million deal, making it the most expensive January buys in the Premier League.

Shortest football players in the world