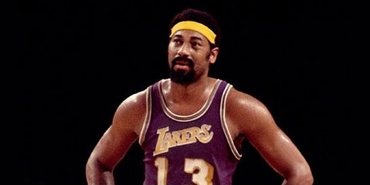 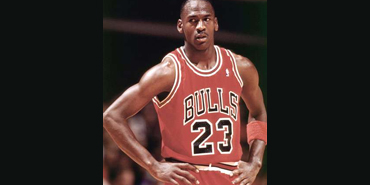 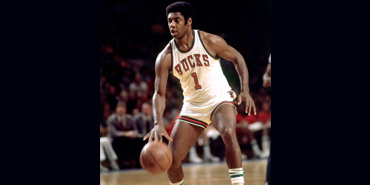 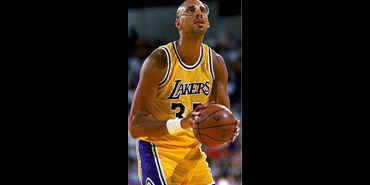 Kareen Abdul-Jabbar is the only player who scored the most points in NBA history. Kareem reached 20,000 points in the NBA in just 684 games. During his career, he held numerous records and won six championships. He played in the NBA for 20 years in which he was an all-star 19 times and his team qualified for the playoffs 18 times and 10 times to NBA finals. 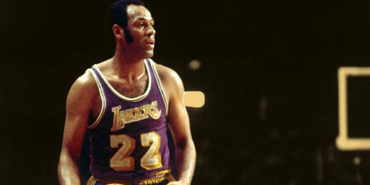 Elgin Baylor took 711 games to reach the NBA 20,000 point club. During the period 1958-1962 Baylor scored more than 50 points 17times. He made NBA history when he scored 71 points in a single game which was surpassed later by Wilt Chamberlain.

Unbelievable Facts About the NBA That You Didn’t Know