Do you want to know some of the famous magicians in history? Here is the list of the top ten best magicians of all time from the famous Harry Houdini to Lance Burton. Read on!

Top 10 Best Magicians of All Time 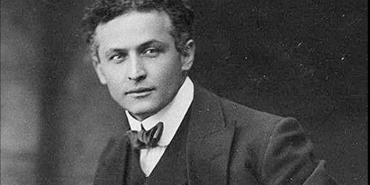 Who Is the Greatest Magician That Ever Lived?

Harry Houdini was born on 18th March 1874 in Budapest. He made his first appearance on stage when he was nine years old and performed a trapeze act. Houdini has inspired countless magicians over the years and it’s hard to dispute his tremendous impact on the world of magic. 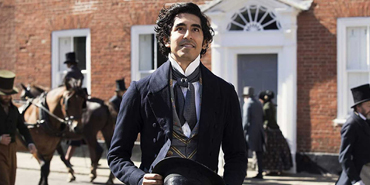 David Copperfield was born on 16th September 1956. His success made him the most successful magician of all-time – he even owns his own string of islands. Copperfield’s career of over 30 years has earned him 11 Guinness world records. He has been named a living legend by the US Library of Congress. 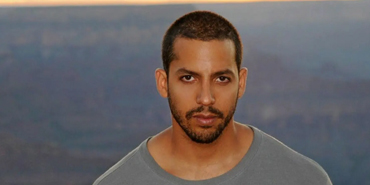 David Blaine was born on 4th April 1973. Blaine was one of the leading figures in the modern renaissance of magic. He has set and broken many world records. Blaine’s skills have earned him a huge positive response 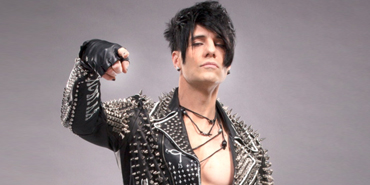 The famous magician Chris Angel was born on 19th December 1967. Good looking and frequently shirtless, Angel looks more like a rock star than a magician. He is one of the best magicians of all time. 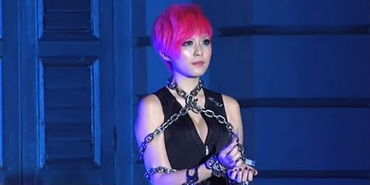 Ning, who is 38 years old (16 October 1982) is a tremendously sexy magician. There was a show which gained a lot of popularity and the show featured her escaping from various locks, handcuffs, chains and shackles. 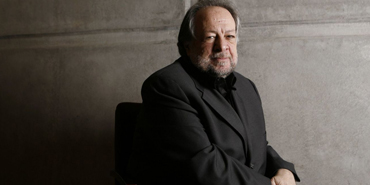 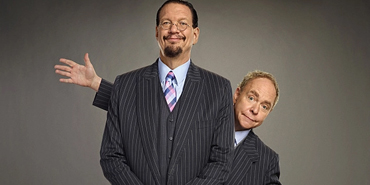 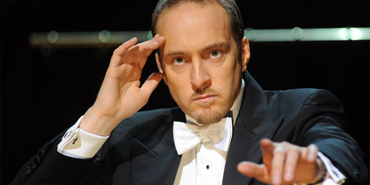 Derren Brown born on 27 February 1971 is an English mentalist, illusionist, painter, and author. Brown dupes his audiences with very clever and deceptive misdirection. He dedicates considerable time in his stage shows explaining the techniques behind his magical acts. 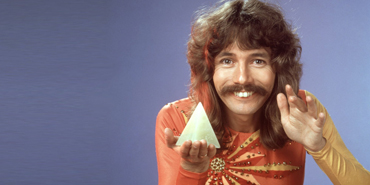 Doug Henning is often credited with resurrecting magic as a theatrical art in the 1970s. He starred on Broadway, toured with a large stage show, and popularized magic in his own television specials. He is one of the best magicians of all time. 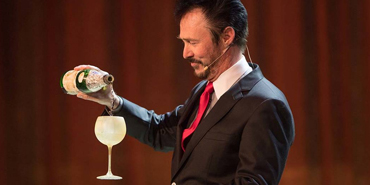 Lance Burton is a Las Vegas magician who headlines his own show, Burton has won FISM (International Federation of Magic Societies) and appeared in his own television specials. He is a skilled magician and an excellent entertainer in his times.