Due to the COVID-19 outbreak, many major sports events were either postponed or canceled in 2020. With new hopes and to lift your spirits 2021 is packed with many sports events. From Olympics, French Open, Wimbledon to Formula one. This year is a delightful treat for all sports lovers.

Here are the upcoming sports events slated to be held in 2021. Read on to find whether your favorite sports event is listed or not! 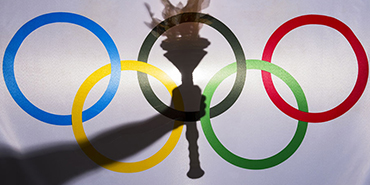 The Olympics is a major international multi-sports event which takes place once in four years. It was last held in 2016 in Rio de Janeiro and it was about to happen in 2020 in Japan. But due to the Coronavirus pandemic, the Japanese Prime Minister announced that the Olympics has been postponed to March 2021. Fans around the world are eagerly waiting for this grand sport event to take place.

Australian Open Tennis Is Scheduled From? 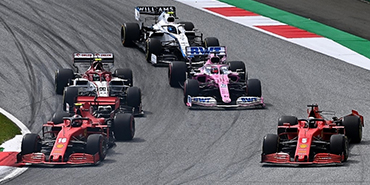 The Formula One World Championship has millions of fans all around the world. The F1 Formula in 2020 was canceled due to the COVID-19 crisis. This year the council planned to begin the race in March in Bahrain and end Abu Dhabi this December. There are 23 races in this season. It is said that there will be two new Grand Prix in this season 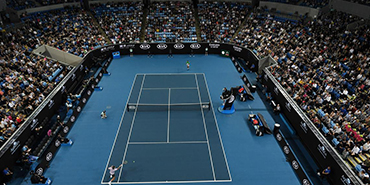 The 109th edition of the 2021 Australian Open will take place in Melbourne this February. Craig Tiley said that this tournament will have so many levels and this is the first time in 100 years that the Australian Open is going to happen in February. 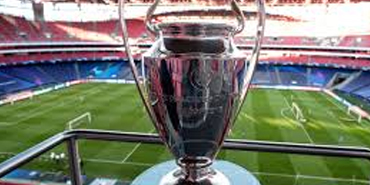 The UEFA Champions League 29th season is scheduled to play at the country’s largest Atatürk Olympic Stadium, Istanbul on 29 May 2011. Nearly 32 teams have been finalized. 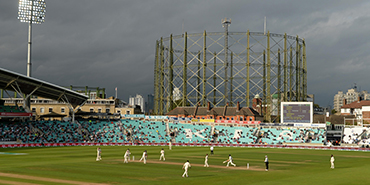 The Hundred is a professional 100-ball cricket tournament and it might replace the T20 blast because this game is also played by limited overs. The hundred was about to launch in 2020 but it was postponed due to the COVID-19 pandemic. In this game, a bowler would deliver a maximum of 20 balls per innings.