The 5 Surprising Animals That Came Back from Extinction

Studies say that since the start of the 16th century, many animals went extinct mainly because of humans. Believe it or not, we are responsible for the extinction of hundreds of animals. Some of the major reasons include deforestation, hunting, and overfishing. However, there are some animals that came back from extinction. In this article, we will discuss the top 5 extinct animals that may still be alive. I bet these simple facts about animals and their extinction will blow your mind!

Meet the 5 animals that were thought to be extinct but might actually be alive! 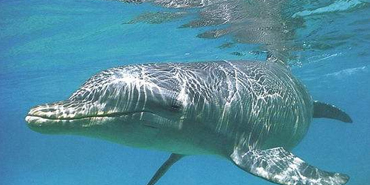 This is one of the animals that were thought to be extinct. The baiji, a freshwater dolphin, is considered the first dolphin species that went extinct because of human-related reasons. In China, it is also called the Yangtze river dolphin or white dolphin. The Chinese nicknamed it the “Goddess of the Yangtze” and considered it the symbol of peace and prosperity. When the industries of China made heavy use of the Yangtze River to fish, hydroelectricity and fishing, the population of Baiji started to decline slowly. The last known living baiji,  ‘Qiqi,’ was reported to have died in 2002. In 2007, a Chinese man videotaped a while dolphin in the river. This proves that there might be a presence of a couple of Baiji.

In Which Year Was the Terror Skink Rediscovered? 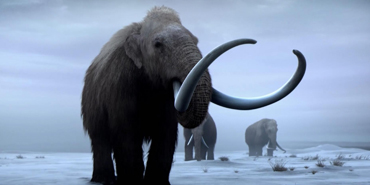 The wooly mammoths lived during the Pleistocene and are believed to have gone extinct during the Holocene epoch. They were once found plentiful in the northern hemisphere. However global warming is said to be one of the reasons for their extinction.  They also suffered from a bad mutation that affected their fertility, cognition, and ability to smell. Though the exact cause of the extinction of these mammals is unknown, scientists say they suffered from isolation, leading to inbreeding. Extinct animals found alive is one of the unbelievable things to happen, but in this case, scientists say that they can revive them. A study in 2015 proposed that the wooly mammoths might be revived through various means. However, none of the mentioned methods are yet feasible. 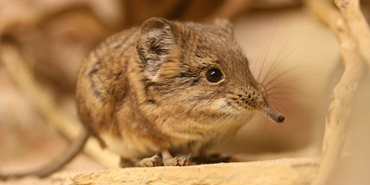 The Somali Elephant shrew is one of the recently discovered animals thought to be extinct. The Elephant shrews or jumping shrews or sengis can be found in parts of Africa. The Somali elephant shrew, which was thought to be endemic to Somaliland went extinct around 50 years ago. When the Global Wildlife Conservation started the “Search for Lost Species” initiative, it was on the list of the “25 most wanted lost” species. Later, scientists identified this creature in August 2020 in Djibouti and Ethiopia. 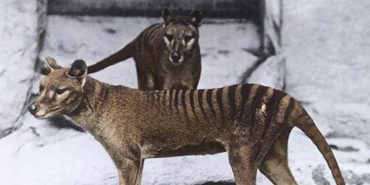 The Tasmanian tiger, also known as the thylacine, was the largest carnivorous marsupial in modern times. In 1986, it was declared that the last known Tasmanian tiger died in 1936 in Hobart Zoo, Tasmania. However, there are several unconfirmed sightings of the animals but there are no official confirmations. These are closely related to the Tasmanian Devi but are not very dangerous to humans. The reason for its extinction might be hunting and habitat destruction. 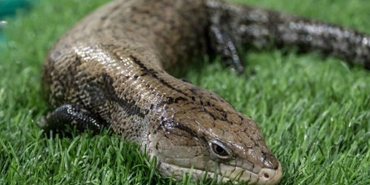 The terror skink is also called Bocourt’s terrific skink, was first described in 1876. It was later found to be extinct, however it was rediscovered in the year 1993. The International Union of Conservation of Nature has assessed its conservation status to be “endangered” because of the small population size. In 2003, it was rediscovered in New Caledonia in the South Pacific Ocean. This creature is still considered extinct as only one person had reported its sighting.