The Top 5 Monogamous Animals in the Animal Kingdom

To begin with what is monogamy? In simple words, monogamy means to have only one partner at any time. Although many cultures and traditions allow polygamy, humans tend to choose monogamy. To be able to be committed in a relationship with only one partner is what we usually prefer. But do animals follow the same? We all know penguins mate for life. But what is the list of monogamous animals other than them? Let’s have a look at the list of 5 monogamous animals and their lifestyle. You will also learn which animals mate for life and what animals are monogamous. 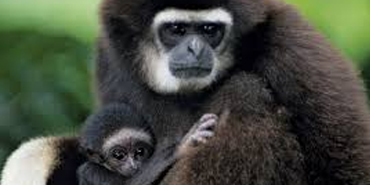 These are small apes that have relationships with only one partner at a time and just like humans they may cheat and break up. Their family might contain five or six gibbons, including a mother and a father. If two gibbons are in a relationship, they stay together and raise their children. They take care of each other, hang out together, and spend some quality time together to improve their relationship. Mostly, the male and female gibbons sing songs to attract mates. This song might be an indication of its species or its area. Recent studies have also shown that they might also have divorce, infertility, and step-children. 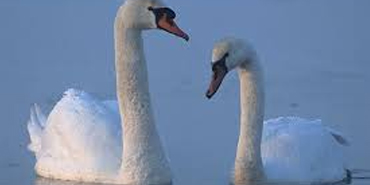 Whenever you think Swans the first thing that might come to your mind must be the image of a swan courtship forming a heart shape. Most swans are monogamous and might have a long-lasting relationship even for life. They mate for life until their bond is broken because of the death of their partners. Once the courtship is complete, the swans bond together and raise their young together. The male swans help female swans incubate eggs and defend the nest. They are one of the male birds in the Anatidae family that share the duties of egg incubation. The lifetime of a swan is usually up to 15 years or more. So, they plan to live together throughout their lifetime. But if one swan dies, its partner might remain celibate for many seasons.

What Percent of Mammals Are Monogamous? 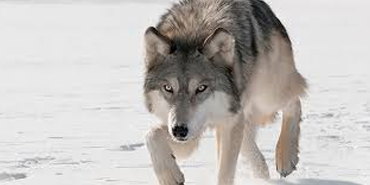 The world’s largest canid, gray wolves are monogamous. They usually remain together for life. However, if one of the pair dies, another partner is found quickly. Usually, wolves become sexually mature at the age of three. On an average, the female wolves are capable of producing one litter every year. They may also break-up but the exact reason is unclear. Gray wolves are found in packs that usually contain multiple nuclear families. Once the young wolves mature, they start their own pack or join with other wolf packs. So, if you ever come cross the term ‘lone wolf’, do not fall for the trap! 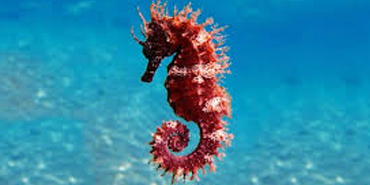 Seahorses are one of those animals that mate for life. These unusual shaped creatures have unusual equine shapes and are monogamous. But the unique part is, these are one of those only few animal species in which the male bears the unborn young ones. They are known for their spectacular courtship display that helps the seahorses synchronize their movements with each other. They have a pouch on the ventral in which the female seahorses deposit around 1,500 eggs. After carrying the eggs for 9 to 45 days, they deliver the fully developed young offspring. During its gestation period, they both meet each other everyday to give ‘morning greetings’ and dance together re-affirming their bond. 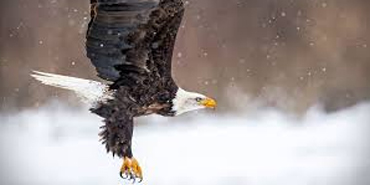 Bald eagles top the list of birds that mate for life. These monogamous birds are known for their long distance relationship. They tend to spend winters and migrations alone, but come back to their mates every breeding season. Each pair might at least stay together for 20 years. But one of them is found infertile, they tend to break up and find another mate. Similarly, if one dies, its partner finds another mate immediately. Their eggs are usually safeguarded by their parents in their nests. The male helps in keeping the egg warm and feeding the little ones.