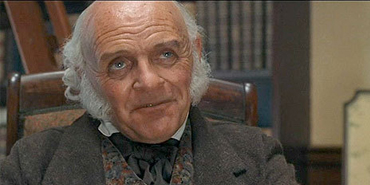 Amistad is an American historical drama directed by Steven Spielberg in 1997. In Spielberg’s Amistad, Anthony Hopkins played the role of aged John Quincy Adams, a member of the United States House of representatives from Massachusetts, who fought to abolish slavery in front of the Supreme Court. He also amazed the film’s crew by memorizing a seven-page courtroom speech as a whole.

Which Actor Has Played the Most Presidents? 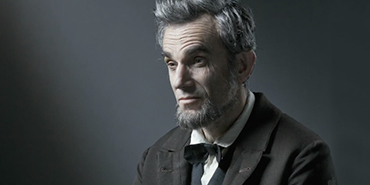 Lincoln is an American biographical historical film that was also directed and produced by Steven Spielberg in the year 2012. Daniel Day-Lewis, the famous actor who played Abraham Lincoln, the most notable president who has been loved till now. Lewis truly lived the role by revealing every part of the president’s character in his movie. He also earned an oscar and a golden globe for his acting. 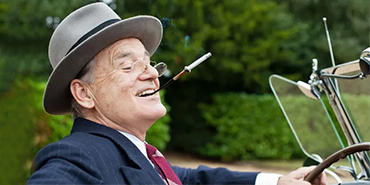 The movie Hyde Park on Hudson is a British comedy-drama directed by Roger Michell. This movie is based on the romantic relationship between FDR and his childhood friend. The film stars Bill Murray as FDR, Olivia Colman as Queen Elizabeth, and Laura Linney as Margaret Lynch Suckley. Bill Murray earned a Golden Globe for his role as 32nd president of the United States for the movie Hyde Park on Hudson. 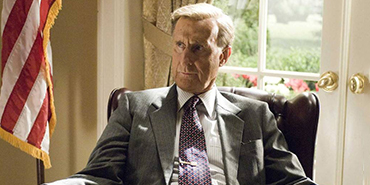 “W” is an American biographical drama based on the life of George W Bush directed by Oliver Stone in the year 2008 and written by Stanley Weiser starring James Cromwell as George H.W. Bush, Bush’s father and the 41st president of the United States, and Josh Brolin as Bush. Cromwell has been portrayed as a tough and emphatic father who provides love and affection towards his troubled son. 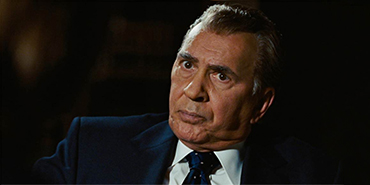 “Frost/Nixon” is a historical drama directed by Ron Howard in the year 2008. It is based on a 2006 play by Peter morgan. This film is based on the story of Frost/Nixon interviews of 1997. This film reunites the original stars from the West end and Broadway productions of the play. Starring Frank Langella as the former president of the United States Richard Nixon and Michael sheen as British television Broadcaster David Frost.