Top 9 Scariest Horror Villains of All the Time

When it comes to horror movies, villains are the king. Norman Bates, Gill-Man, Shark, Xenomorph, Jason Voorhees, Fluffy, Pennywise, Leatherface, and Samara are the famous horror villains characters for decades. These greatest horror villains never fail to terrorize you whenever you watch them. If you are a great horror freak then here are the top 10 iconic horror movie villains, who remain the scariest horror villains of all the time.

Anthony Perkins Is the Original Name of Norman Bates from the Psycho Movie. 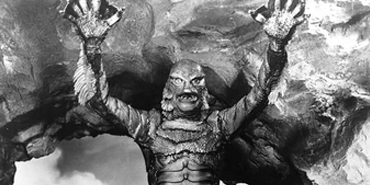 The center attraction of this movie is Gill-Man, a species of amphibians found during the Devonian age is an epic creature that lives in Lagoon. “The Creature from the Black Lagoon” movie is an American black and white 3D monster movie directed by Jack Arnold. 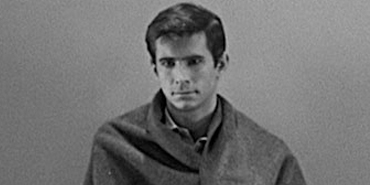 Norman Bates is the no 1 horror movie villain all the time from the movie Psycho directed by Alfred Hitchcock in 1960. The psycho movie is the first horror movie that paved the way for the other psycho movies and is considered to be the earliest example of the slasher film genre. Also, ‘pyscho’ is the first American film ever to show a toilet flushing. 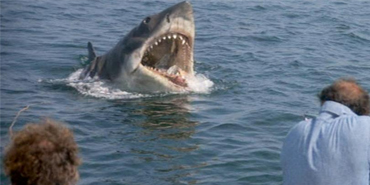 If you have ever been afraid of the dark blue seas, then you must watch this movie “Jaws” directed by Steven Spielberg. Shark, one of the most iconic horror movie villains all the time. This massive greatest horror villain with rows of sharp teeth, hankering for human blood and flesh will make you shout out whenever you see blue seas. 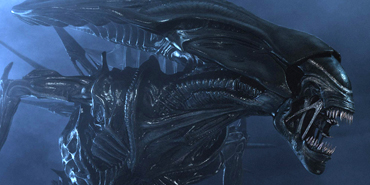 Alien is a 1979 science fiction horror movie directed by  Ridley Scott. The horror begins when the crew encounters a group of eggs inside the spaceship. Xenomorph is the main protagonist of this movie which leaps out from the egg and attaches itself to one of the crew members causing him to die. 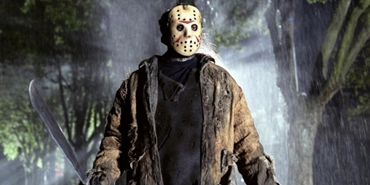 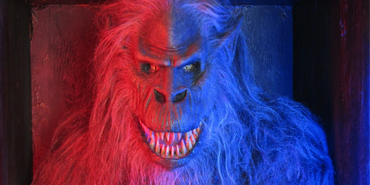 Fluffy the crate beast is an antagonist in the American horror film Creepshow directed by George Andrew Romero. Darryl Ferrucci as Fluffy The Crate Beast has been truly terrifying in this movie. Creepshow consists of five short stories. The crate is one among them. 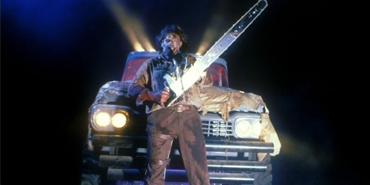 In the early 1970s, the Texas Chainsaw Massacre movie made the small town USA go crazy by telling that this movie is based on a true story, which made this horror movie into a cultural phenomenon. This story revolves around the psycho killer named Leatherface as he wore the skin of the victims as a facemask. 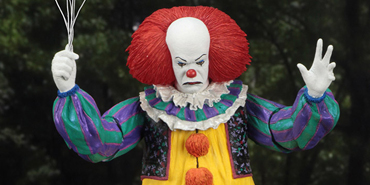 Before some centuries, Clowns were entirely for comics and represented as a symbol of fun. But after the IT movie, the clowns are meant to be the most frightening. Yes, Pennywise is the scariest clown in the movie that murders plenty of children in the fictional Derry, Maine. 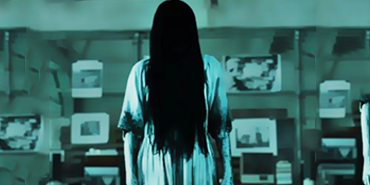 Samara is the central antagonist of the movie “The Ring” directed by Gore Verbinski. Samara Morgan is a vengeful spirit of a young girl who faced a tragic life. That one popular epic scene from this movie when she climbed out of the Tv made everyone to creep out whenever they watch this movie.