Top Most Anticipated TV Shows of 2021

Series played a major role in our lives in 2020. Netflix got millions of subscribers during the pandemic. Though it’s 2021, we couldn’t control our zest in knowing about the upcoming series. Here are some of the most anticipated tv shows of 2021 that the entire world is eagerly waiting for its release. 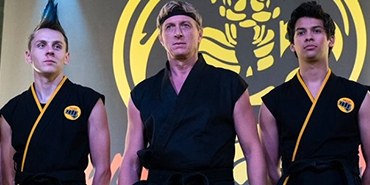 Cobra Kai is an American TV series which is based on the film ‘Karate Kid’ and it  released in 1984. This series was a hit because it brings nostalgic memories to the viewers with peaceful music. Cobra kai conveys the fact that there is no ’good or bad’ guy everyone has their own flaws.

Name the Most Anticipated TV Show of 2021 Which cast Selena Gomes? 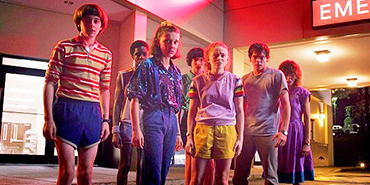 Stranger Things is said to be one of the most popular shows on Netflix. Since this show is set in the ‘80s, it brings nostalgia to the viewers and the young cast acting attracts millions of people. This series genre ‘Sci-fi’ is what made this show a popular one. Fans are eagerly waiting for its 4th series for the plot twist. 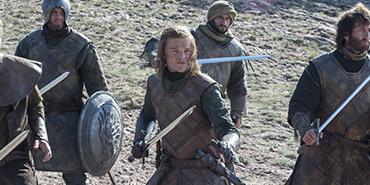 Lord of Rings is one of the big-budget series in the world directed by Peter Jackson. This series is purely a fantasy. Around 18000 costumes were used in this series. It is said that the company stopped filming in 2020 due to pandemic and the fans can expect its new season by mid or late 2021. 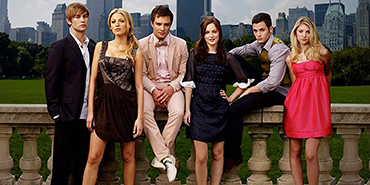 This American teen drama series has a large fan base for its fashion trends, scandals, and the series beautifully portrayed the life of teenagers in the elite class. Though season 6 disappointed their fans, people are impatiently waiting for season 7 to release. 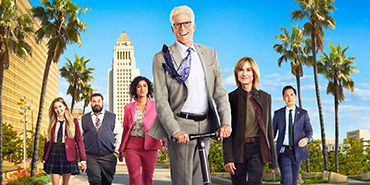 Mr.Mayor is one of the most anticipated TV shows in 2020. After one year of wait, this series was released on January 7, 2021. This political comedy series got mixed reviews where some sets of the audience say it as funny on the other hand some say it as outdated and predictably misfire.