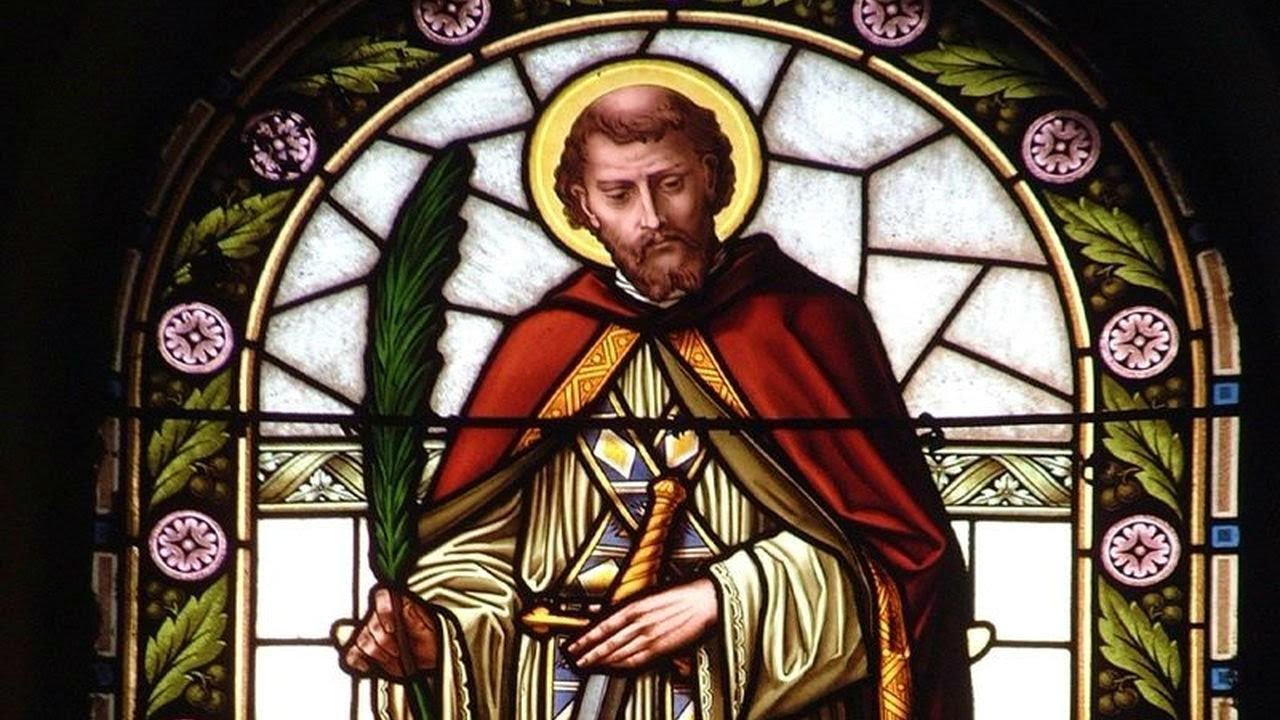 Valentine’s Day is known as a special day for lovers, where they express their love and affection with valentine’s day candies, gifts, and roses. But most of them don’t know it’s a Catholic Feast day. It is considered as the Ancient Roman Feast of Lupercalia, held from 13th to 15th of February, where they sacrificed a goat and whip the women with its blood in a belief that it would make them fertile. There was also a  ritual that included a matchmaking session where the bachelors select the names of their loved ones from an urn.

St. Valentine lived in Rome during the 3rd century. The Roman Emperor Claudius II always wanted to have a big army. So, he expected a lot of men to join. Since they didn’t want to leave their families and fight in wars, many of them did not sign up. This made Claudius very angry and made him take a decision. He thought that if men were not allowed to marry then they would join the army. So he decided not to allow any more marriages. These really irritated people and they thought it was absolutely cruel.

Since St. Valentine was a priest, he started performing marriage ceremonies in secret even after Claudius passed the law. One night when he was performing a marriage ceremony, he was caught by the soldiers and thrown in jail. He was given a death sentence for acting against the law. Many people came to visit him and wanted him to know that they too believed in love.

Who Is St. Valentine?

Among them was the daughter of a prison guard who spent time with him for hours and helped him to keep up his spirit. On the day of his death, February 14, he left a note for his friend thanking her for her friendship and loyalty and signed it as “Love from your Valentine.”

So that note might have started the custom of exchanging love messages on February 14.

Was There More Than One St. Valentine?

As far as history is concerned there are two different Valentines, all sharing the same date February 14 as a feast day. The first St. Valentine was a priest and physician who was arrested and condemned to death for his faith secretly performing marriage ceremonies. He was beheaded on February 14, AD 270.

The second St. Valentine also suffered martyrdom in Africa with several other companions. However, no more further information is known about this saint.

In the saints mentioned above, both showed a kind of heroic love for the Lord.

Even though the Catholic Church recognizes three different saints with the same name, it is believed that they could all be the same person.

When St. Valentine was under house arrest, the judge brought his blind daughter and asked him to help her see again. Valentine prayed and laid his hands on her eyes and the child regained her eyesight. By seeing this the judge converted to Christianity and released all the Christian prisoners.

The Skull of St. Valentine

Valentine’s body was buried at a cemetery nearby where he was killed. Later on, his remains were distributed to reliquaries around the world. Adorned with flowers, his skull is on display in the Basilica of Santa Maria in Rome and other parts can be viewed in England, France, and Ireland.

Geoffery Chaucer, the father of English poetry, often placed his poetic characters in fictional contexts and represented them as real. No record existed regarding the celebration of Valentine’s Day until Chaucer wrote a poem roughly around 1375. In his famous poem Parliament of Foules, Chaucer expresses courtly love with the celebration of St. Valentines’s feast day. The poet refers to the day where birds and humans come together to find a mate.

St. Valentine had a lot of spiritual responsibilities. People called him for interventions regarding beekeeping and epilepsy, as well as the plague, fainting, and traveling. He was also the patron saint of engaged couples and happy marriages.