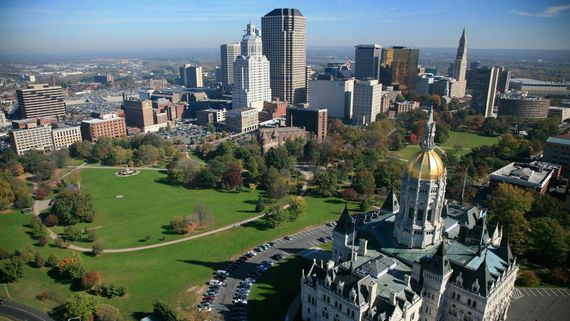 Do you know all these legal laws of Connecticut?

Laws are implemented to lead a peaceful life. Connecticut is home to literally thousands of laws- some of them wackier than others. Many laws are no longer followed. Some laws may seem odd, unusual, funny, and weird but learning these strange Connecticut laws can save you from going to jail. Some of these laws seem outdated but for some reason, they haven’t gotten rid of them. If you think you are well-versed in the dumbest CT laws, here is a good way to test your knowledge of the Constitution State. Take our fun quiz on strange laws in Connecticut online for free and impress your friends.

Is Silly String Illegal in Connecticut?

What Is the Hardest Natural Substance on Earth?

Why Are These the Most Popular Cakes in the World?
Our Category
HistoryGeneral KnowledgeSportsEntertainmentScienceTravelHappening NowBrandsHolidayCar
Read Next