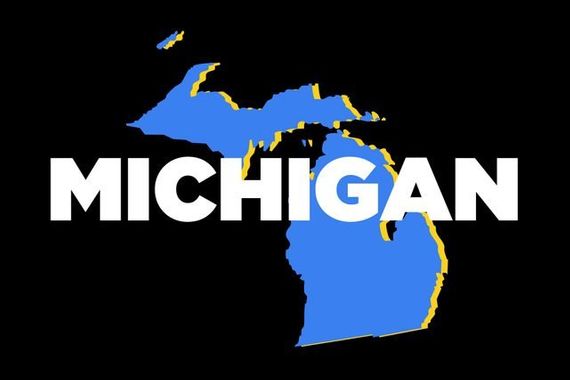 Michigan, “The Wolverine” state is not only famous for touching four of five great lakes but also for its weird laws. Every state is different, so are its laws. Laws are created mainly to protect people but every state has its own handful of weird laws. If you’re planning to move to Michigan or planning a holiday there make sure you know these dumb Michigan laws. Some of Michigan’s laws are wacky, dumbest but overall we’ve clubbed the interesting and weird laws in Michigan.

10 Weirdest Laws Ever Passed in Iowa